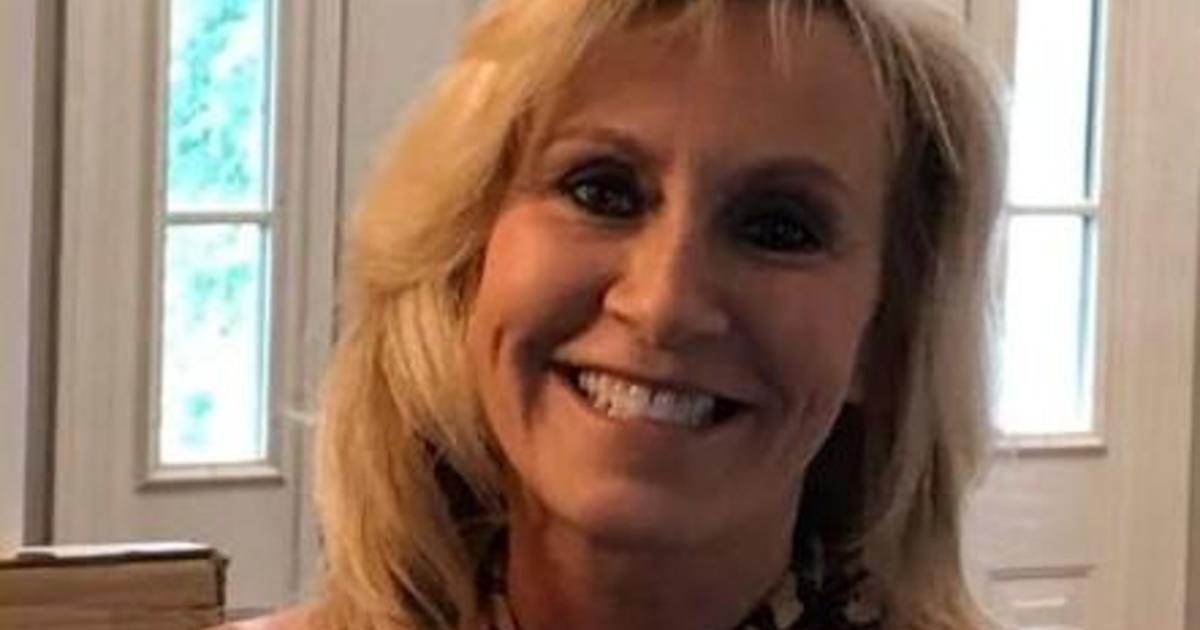 A South Carolina elementary school principal was found shot to death inside a car and the suspected shooter, who was in the car too, is in custody, authorities said.

Authorities arrested Kyle Church, 31, after being called at about 3:15 a.m. Sunday to an address just outside Dillon to investigate reports of gunshots, Pernell said. When deputies arrived, Pernell said, they found Cook and Church inside a car and Cook was dead. Deputies also recovered a gun, he said.

Church is being held in the Dillon County Detention Center on charges of murder and possession of a weapon during the commission of a violent crime. It was unknown if he has an attorney who could speak on his behalf.

Cook was the principal at Stewart Height Elementary School in Dillon County School District 4. She had worked with the district for nearly 25 years, District 4 Superintendent Ray Rogers told news outlets.

State Superintendent of Education Molly Spearman said in a statement Monday that she was “saddened” by Cook’s death.

“Her colleagues and friends in the Dillon County School District 4 talk about the great work she did leading her school and the many impacts she had on her students and staff,” Spearman said. “My deepest condolences are with the entire Dillon school community as they grieve this loss.”

Cook leaves behind a daughter, son and grandson, according to an online obituary. Her funeral will be held Wednesday.

Pernell said Tuesday that Cook and Church were acquaintances but a motive for the slaying has not been released. He also said he did not know whether Church was one of Cook’s former students.

WBTW-TV, citing court records, reported that Church is named in an ongoing wrongful death lawsuit, according to court records. Teddy Yarborough was killed after a car hit an ATV in June 2020, according to authorities.  The lawsuit alleges that Church was driving the ATV, and Yarborough was a passenger, and the ATV was hit after Church failed to yield the right-of-way to the car, the station reported.

Japan just signaled a big shift in its post-Fukushima future