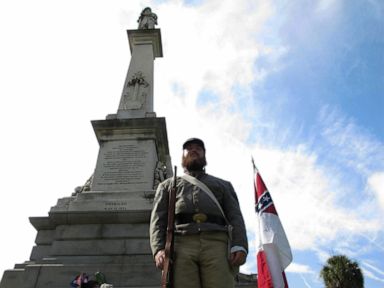 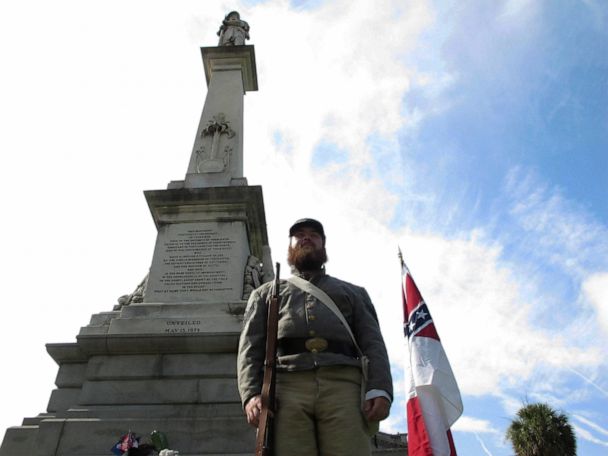 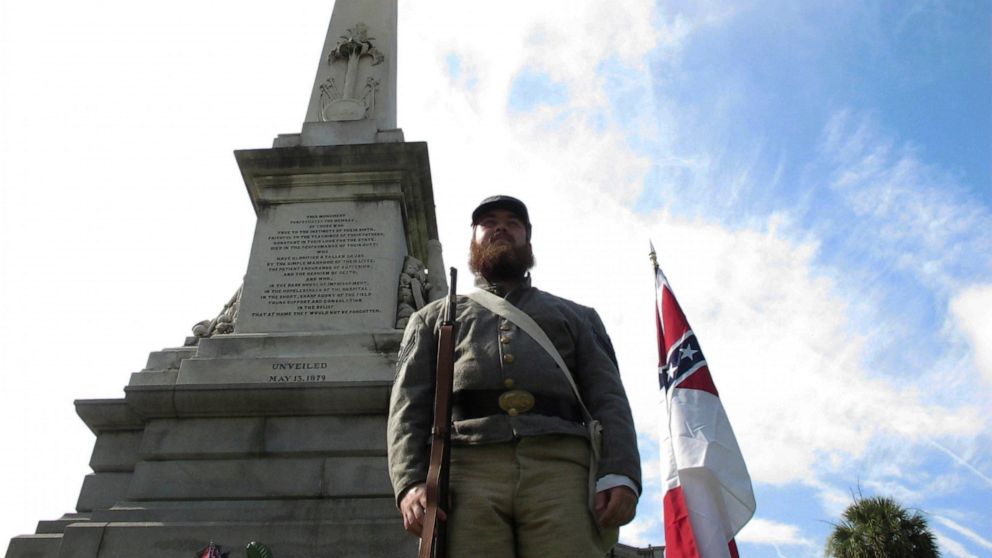 COLUMBIA, S.C. — The South Carolina Supreme Court heard its first challenge to the state law protecting Confederate and other historical monuments since it passed 21 years ago with justices questioning Tuesday if parts or all of the act are constitutional.

The Heritage Act was passed in 2000 to move the Confederate flag which then flew atop the Statehouse dome to a pole in front of the Capitol. As part of the compromise, it also required a two-thirds vote of the General Assembly to tear down, move or alter any other historical monument or structure.

Opposition to that high bar has popped up periodically, as colleges have been unable to change the names of buildings named for avowed racists and the city of Greenwood had to go to court to remove “colored” from a plaque honoring World War I soldiers.

But last summer’s protests over racial injustice, sparked by the killing of George Floyd by a police officer in Minnesota, prompted several cities and universities to look at removing monuments to Confederates or segregationists. Legislative leaders made it clear they would not consider any of those requests in 2021 and have kept their word.

One of the people who sued the state is the widow of state Sen. Clementa Pinckney, the pastor at Emanuel AME church in Charleston who was massacred with eight of his parishioners in a 2015 racist attack that led to the Confederate flag’s removal from the Capitol grounds entirely — a vote supporters said was made under the heritage Act’s guidelines.

Tuesday’s Supreme Court arguments went on for more than an hour, never mentioning the word “Confederate.”

Some arguments centered around a clause in the law that said if any part was ruled unconstitutional, the rest would stand.

That could be critical when the justices rule several months from now, because several questioned whether it was legal for one session of lawmakers to put that limit beyond a simple majority on another group of legislators in the future. The Republican attorney general already gave his opinion that it was not legal.

The law itself did not pass in 2000 with a two-thirds vote.

The people suing the state want the justices to go further and find the whole act illegal.

Jennifer Pinckney said she, and not lawmakers, should have the right to make alterations to a monument to her late husband being dedicated later this year.

Joining Pinckney in the suit are former state Sen. Kay Patterson, a Democrat from Columbia who said he should be able to change historical markers honoring him and Columbia City Council member Howard Duvall, who said the Heritage Act infringes on his ability to govern his own city as he sees fit.

Lawyers for Senate President Harvey Peeler and House Speaker Jay Lucas, who are both Republicans, argued the General Assembly was well within its authority to pass the act and protect how South Carolina tells the story of its history and people.

They argued that by including a way from local governments or others to get permission for legislators to change or remove monuments doesn’t eliminate their control and since there hasn’t been a flood of requests to change monuments, the issue wasn’t ready to be decided.

Peeler said last summer that “changing the name of a stack of bricks and mortar is at the bottom of my to-do list.” Lucas said after the Confederate flag was removed in 2015 that no other changes would be considered while he was speaker and has kept his word. Some groups that want change have noted that they see going to the Legislature as wasted effort.

A lawyer looking to strike down the Heritage Act also argued it isn’t legal because the requests to change or alter monuments are special laws that treat counties or cities differently, which aren’t allowed under the state constitution.

Half of U.S. adults are now fully vaccinated against Covid

Tue May 25 , 2021
Maryland National Guard Brigadier General Janeen Birckhead visits with a woman as she receives her Moderna coronavirus vaccine from Specialist James Truong (L) at CASA de Maryland’s Wheaton Welcome Center on May 21, 2021 in Wheaton, Maryland. Chip Somodevilla | Getty Images Half of the adults in the United States […]