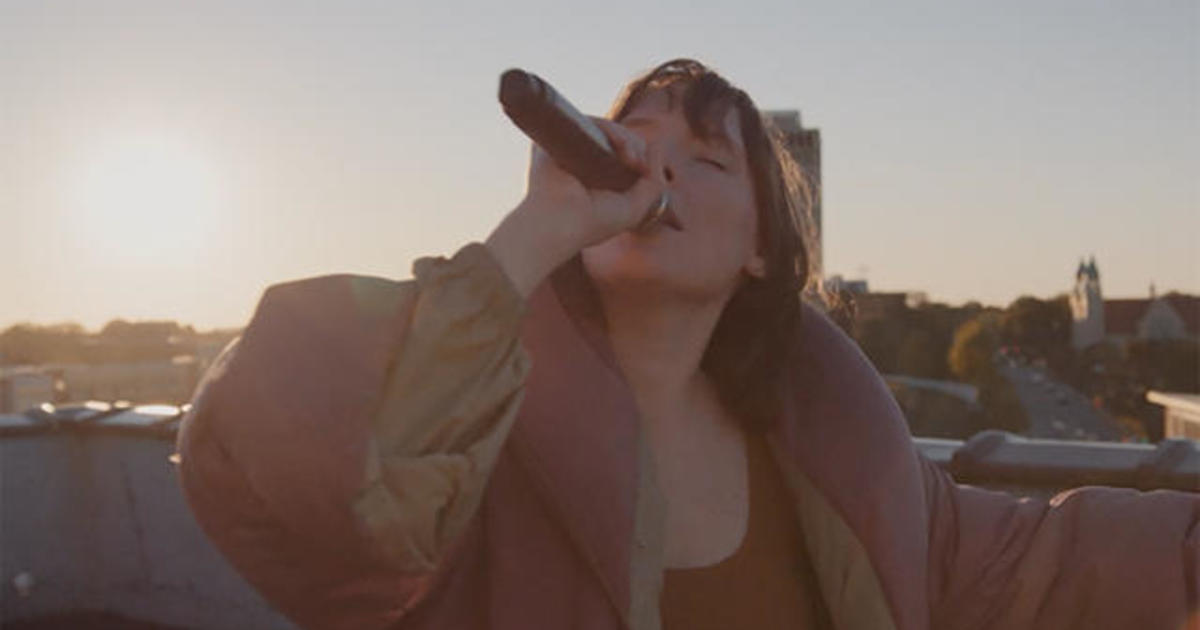 Singer Amelia Meath and producer Nick Sanborn formed the electronic-pop duo Sylvan Esso in Durham, N.C. back in 2013. A year later they hit the Billboard album charts with their debut album. Their next album scored a Grammy nomination, and now they’re out with their third collection, titled “Free Love.” From a rooftop in Durham, Sylvan Esso performs “Rooftop Dancing.”

Sat Nov 21 , 2020
“CBS This Morning: Saturday” heads into the kitchen with baker and food stylist Erin Jean McDowell. Her first book, 2017’s “The Fearless Baker,” was one of The New York Times’ “Best Baking Books of the Year,” and her latest, “The Book on Pie,” is the #1 bestseller in its category […]