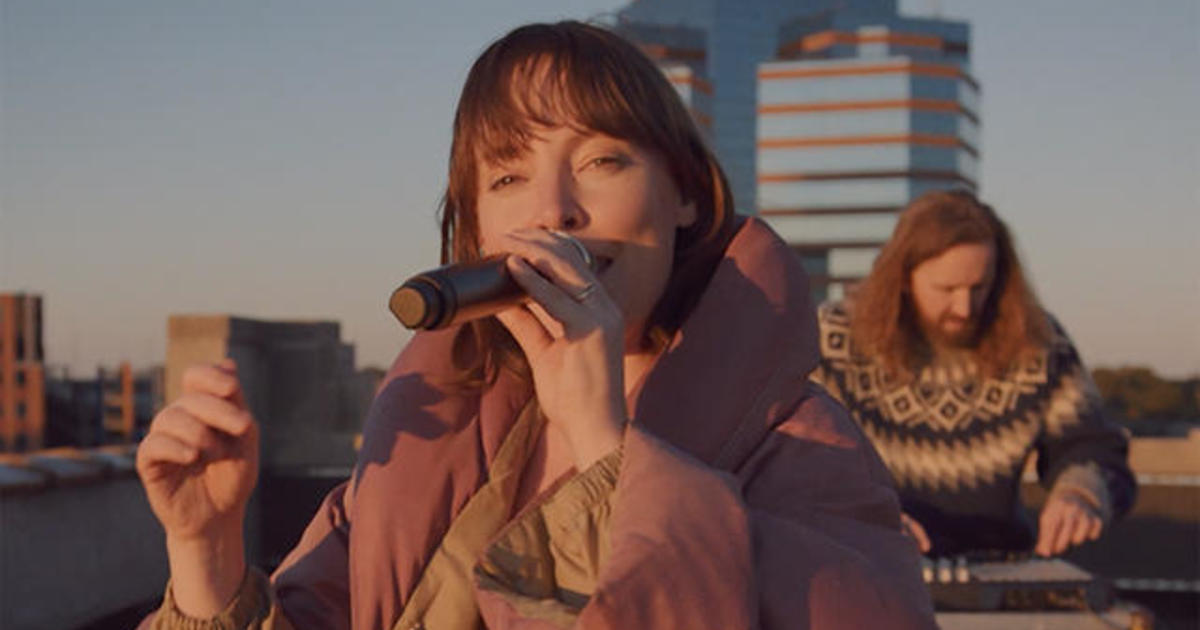 Singer Amelia Meath and producer Nick Sanborn formed the electronic-pop duo Sylvan Esso in Durham, North Carolina, in 2013. A year later they hit the Billboard album charts with their debut album. Their next album scored a Grammy nomination, and now they’re out with their third collection, titled “Free Love.” From a rooftop in Durham, Sylvan Esso performs “Ring.”