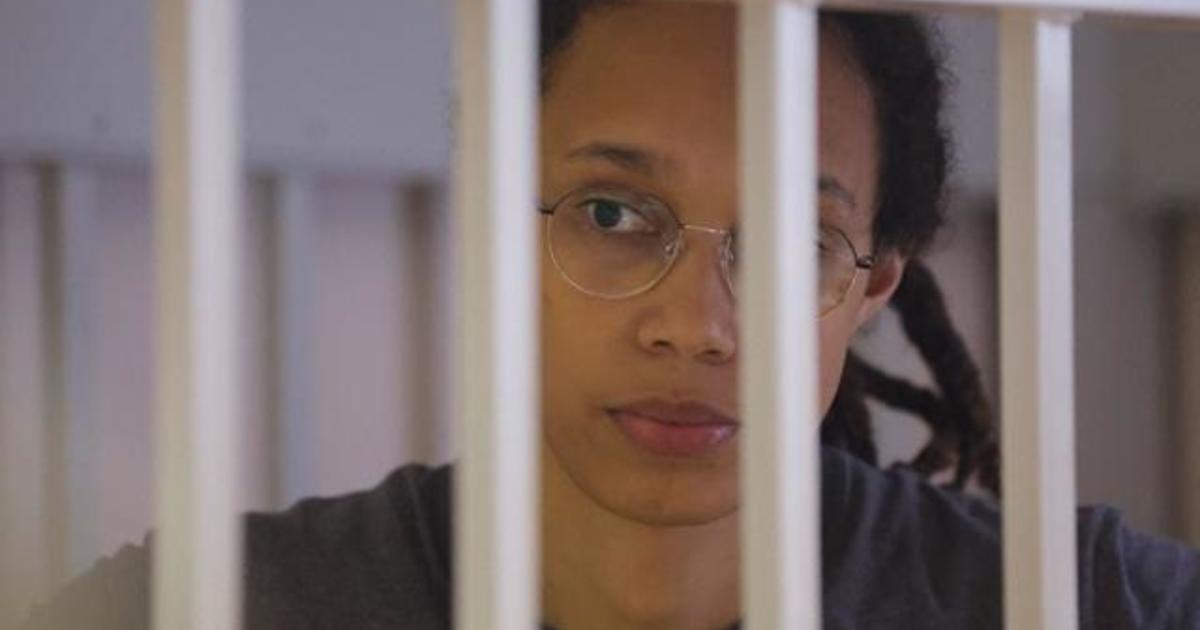 Russia said Friday it was ready to discuss a prisoner swap with Washington at the presidential level, a day after the drug conviction of U.S. basketball star Brittney Griner.

Despite tensions soaring between Russia and the U.S. since the launch of Moscow’s military intervention in Ukraine, the former Cold War rivals appeared to be edging closer to a new prisoner exchange.

The White House has urged Russia to accept its offer of a deal for the release of Griner and former U.S. Marine Paul Whelan, who was sentenced to 16 years in prison on espionage charges.

“We are ready to discuss this subject, but only within the framework of the (communication) channel established by presidents Putin and Biden,” Lavrov told a press conference on a visit to Cambodia.

“There is a special channel established by the presidents and despite certain public declarations, it is still functional,” he added.

U.S. Secretary of State Antony Blinken, who spoke to Lavrov about the exchange last Friday, said Washington will be “pursuing” discussions with Russia.

He also said Griner’s conviction put a spotlight on the “Russian government’s use of wrongful detentions to advance its own agenda using individuals as political pawns”.

WNBA player Griner was sentenced to nine years in a Russian penal colony Thursday and ordered to pay a fine of one million rubles ($16,590) for possessing and smuggling narcotics.

The two-time Olympic basketball gold medalist and Women’s NBA champion was detained at a Moscow airport in February after she was found carrying vape cartridges with cannabis oil in her luggage.

The Phoenix Mercury player was coming to Russia to play club basketball with UMMC Ekaterinburg during the U.S. off-season — a common path for American stars seeking additional income.

Griner pleaded guilty to the charges, but said she did not intend to break the law or use the banned substance in Russia.

“I want the court to understand it was an honest mistake that I made while rushing, under stress, trying to recover from post-Covid and just trying to get back to my team,” Griner said in her final statement before the verdict.

Griner had testified that she had permission from a U.S. doctor to use medicinal cannabis to relieve pain from her many injuries, and had never failed a drug test.

The use of medical marijuana is not allowed in Russia.

Blinken has said Washington put forward a “substantial proposal” for the exchange of Griner and Whelan.

The highest-profile Russian prisoner in the United States is Victor Bout, a 55-year-old arms trafficker, dubbed the “Merchant of Death,” who is serving 25 years in jail.

There is no official confirmation that Washington has offered to exchange him.

Bout’s wife, Alla, on Friday expressed her sympathies to Griner’s family, saying she hoped her husband and the US athlete will be able to return home.

“Sympathy has no citizenship and nationality, it is a universal human emotion,” she told Russian news agency RIA Novosti, expressing hope that Russia and the U.S. would “come to an agreement.”

Moscow and Washington have already conducted one prisoner swap since the start of Moscow’s Ukraine offensive.

In a handwritten letter from Griner that was delivered to the White House last month, the WNBA player wrote how terrified she is that she may be imprisoned in Russia “forever.”

Griner’s wife Cherelle told “CBS Mornings” that when she read the letter, she could feel the fear that Griner was experiencing.

“She is probably the strongest person that I know, so she doesn’t say words like that lightly. That means she truly is terrified that she may never see us again. You know, I share those same sentiments,” Cherelle said.

Fri Aug 5 , 2022
Roses brought to honor love on that Valentine’s Day in 2018 lay withered, their dried and cracked petals scattered across classroom floors still smeared with the blood of victims gunned down by a former student more than four years ago. Bullet holes pocked walls, and shards of glass from windows […]