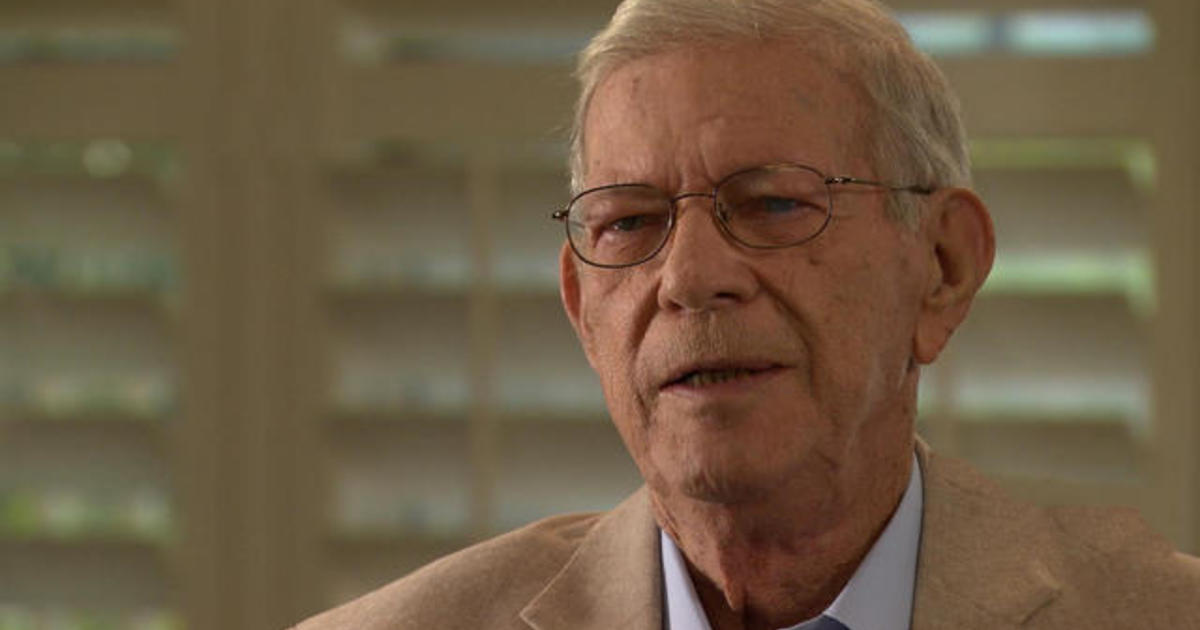 Don Brown, now a retired detective from the Brevard County Sheriff’s Office in Florida, was the lead investigator in the Amy Gellert murder over 20 years ago. He tells “48 Hours” about what happened the night of Gellert’s murder and how the killer got away.

A conversation with Amy Gellert's killer

Thu Apr 1 , 2021
A conversation with Amy Gellert’s killer – CBS News Watch CBSN Live Bunny and Bob Lehton were held captive and attacked by an intruder in their Cocoa Beach, Fla., home on March 20, 1994. In a police interview 12 days later, they describe the masked man’s behavior during the moments […]