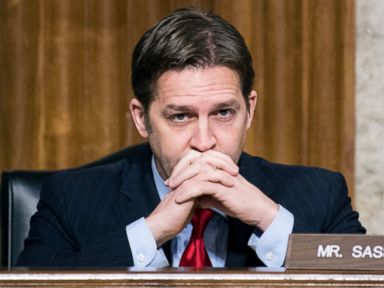 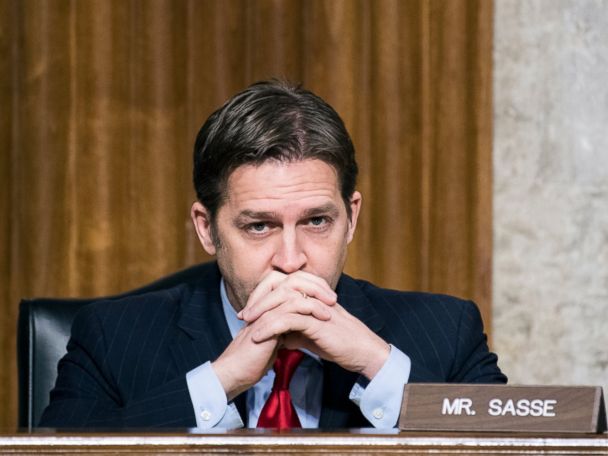 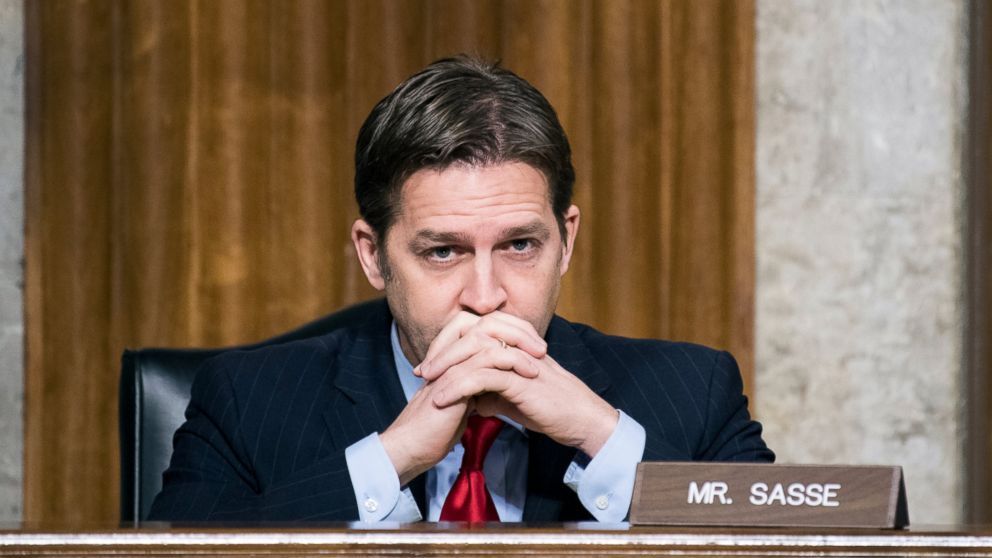 Donald Trump’s ongoing war with the media over “fake news” escalated on Wednesday with the president calling for networks, and specifically NBC, to have their licenses revoked over reporting what he called “pure fiction.” And one Republican senator inserted himself in the middle of the fight Wednesday evening.

Trump took issue with an NBC report which said he had asked Pentagon officials if they could increase nuclear weapons stockpiles “tenfold.”

Trump’s threat to pull NBC’s license drew Sen. Ben Sasse, R-Neb., into the fight. The centrist Republican Sasse is a frequent right-wing opponent of the president.

Sasse released a statement asking if the president was recanting his oath of office due to his challenge of the First Amendment.

“Mr. President: Words spoken by the President of the United States matter,” the brief statement reads. “Are you tonight recanting the oath you took on January 20th to preserve, protect, and defend the First Amendment?”

The tweet containing Sasse’s question had received about 9,000 retweets and 19,000 likes within the first three hours of posting.

It did not elicit a response from the president.

Not only Sasse responded to the president’s threats, however, with Federal Communications Commission (FCC) Commissioner Jessica Rosenworcel firing off two tweets on Wednesday afternoon. The first tweet quoted Trump’s threat and read simply “Not how it works” along with a link to the FCC’s regulations manual. She also tweeted later, “Freedom of the press is a cornerstone of our democracy. Hope my FCC colleagues can all be on the same page with respect to 1st Amendment.”

In the category of “There’s always an opposite Trump tweet,” the president commended the late disgraced Fox News executive Roger Ailes for not being intimidated by then-President Barack Obama’s threats against reporters in a May 2013 tweet.

Trump spoke to Sean Hannity in a wide-ranging interview on Fox News Wednesday night and again attacked the media — but praised Hannity.

“I will say this, you have been so great,” Trump told Hannity moments later. “I’m very proud of you. I am a ratings person. Has anyone seen his ratings? What you are doing to your competition is incredible. No. 1 and I’m very proud of you — an honor to be on your show.”

Thu Oct 12 , 2017
WASHINGTON –  Frustrated by failures in Congress, President Donald Trump will try to put his own stamp on health care with an executive order Thursday that aims to make lower-premium plans more widely available. Continue Reading Below But the president’s move is likely to encounter opposition from medical associations, consumer […]