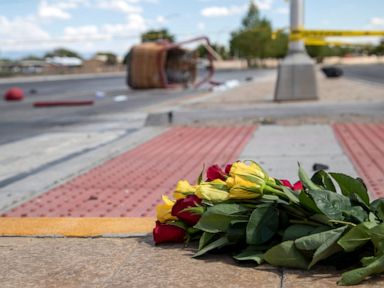 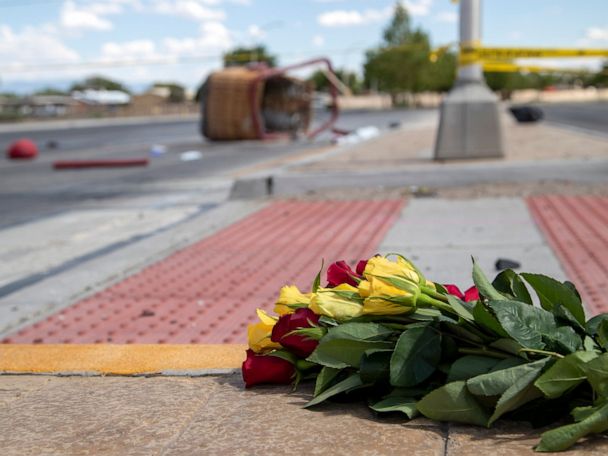 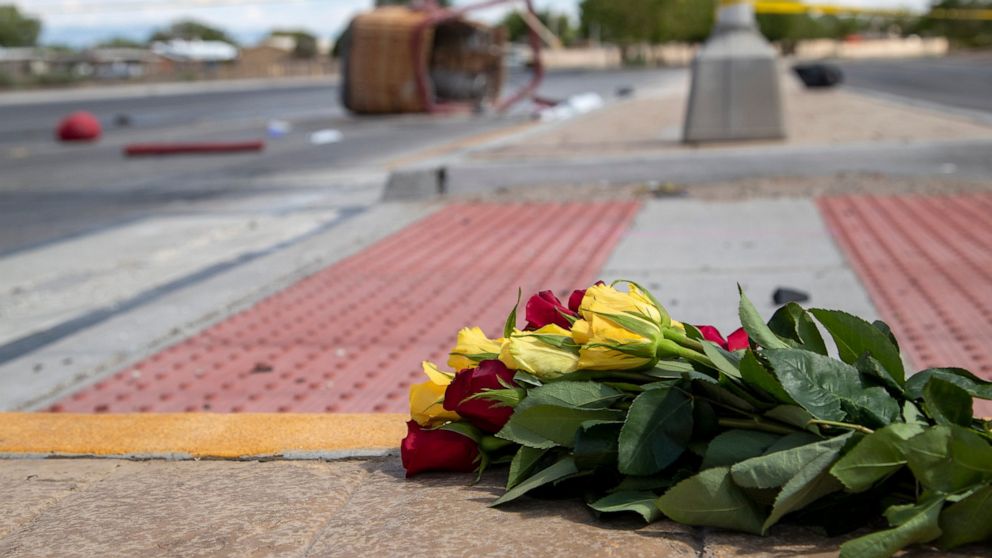 ALBUQUERQUE, N.M. — A report from the Federal Aviation Administration shows the pilot of a hot air balloon that crashed in New Mexico in June had marijuana and cocaine in his system.

Pilot Nicholas Meleski died along with his four passengers after the balloon descended in the sky above Albuquerque, hit power lines and crashed into a busy intersection.

Meleski’s family told Albuquerque station KOB-TV that they are evaluating a copy of the toxicology report and asking for privacy.

The FAA did not immediately respond to a message seeking comment on the report.

The National Transportation Safety Board has yet to rule on the cause of the June 26 crash. While the board hasn’t provided much insight into why the balloon collided with power lines, a preliminary report issued in July detailed the moments leading up the crash as seen from surveillance video from surrounding businesses.

Witnesses also told investigators that the balloon’s envelop separated from the basket after hitting the power lines and floated away. It was found a couple miles south of the crash site.

The passengers killed in the crash were Mary Martinez, her husband Martin and their friends Susan and John Montoya.

Martin Martinez worked for years as an Albuquerque police officer and later as an officer with the Albuquerque school district. Mary Martinez, a mother of two, was a volunteer and loved to help people. Susan Montoya was an assistant school principal and her husband worked with special education students.

Federal officials said the balloon crash was the deadliest recorded in New Mexico’s history and the second deadliest in the U.S. since 2016. New Mexico is home to an annual international balloon fiesta that draws hundreds of pilots and tens of thousands of spectators from around the world every October.