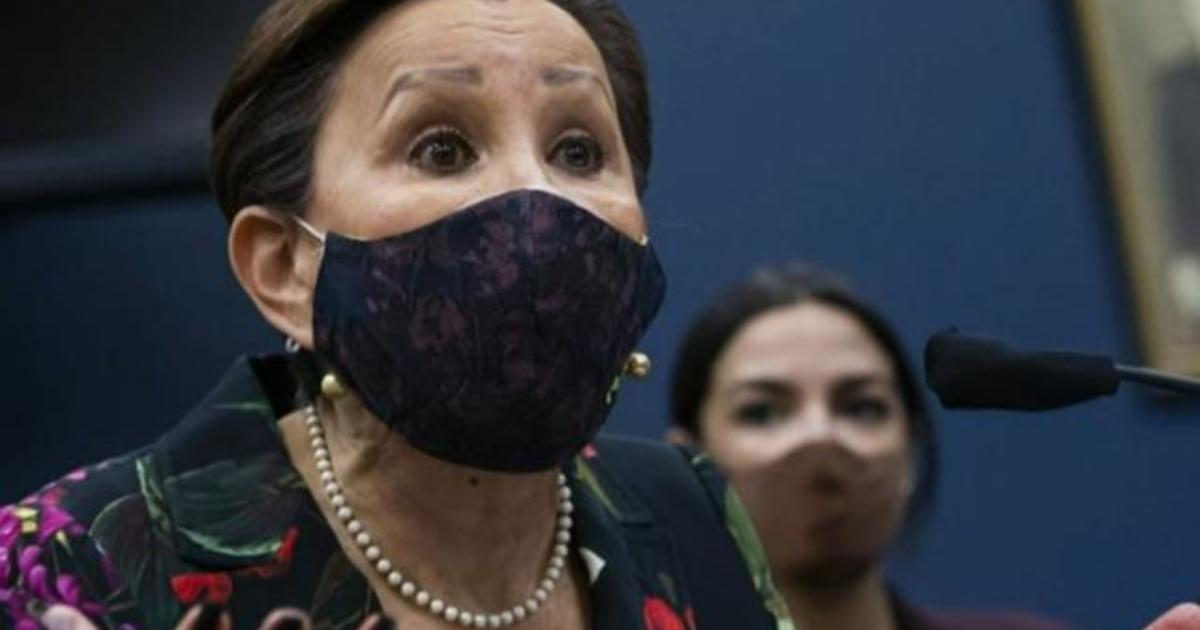 Representative Nydia Velazquez: U.S. needs to be “on the right side of history” on Puerto Rico’s political future – CBS News

House Democrats have introduced the Puerto Rico Self-Determination Act, which seeks to create a commission on potential solutions to address the island’s 123 year status as a U.S. territory, such as statehood, independence, or free association. CBS News correspondent Lilia Luciano joins CBSN’s “Red & Blue” anchor Elaine Quijano with more on her interview with Congresswoman Nydia Velazquez of New York, who introduced the bill along with Congresswoman Alexandria Ocasio-Cortez.

Thu Mar 18 , 2021
Obama to propose overhaul to NSA phone surveillance program – CBS News Watch CBSN Live The Obama administration wants the NSA to stop collecting and holding onto millions of Americans’ phone records. Instead, the data would be held for the phone companies for 18 months and the NSA would need […]