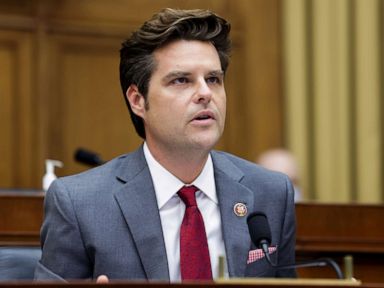 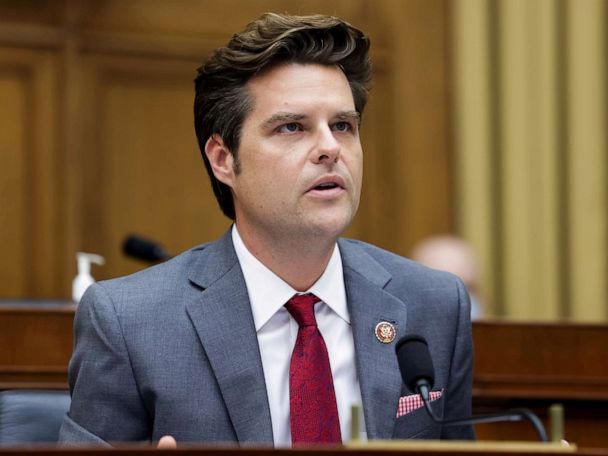 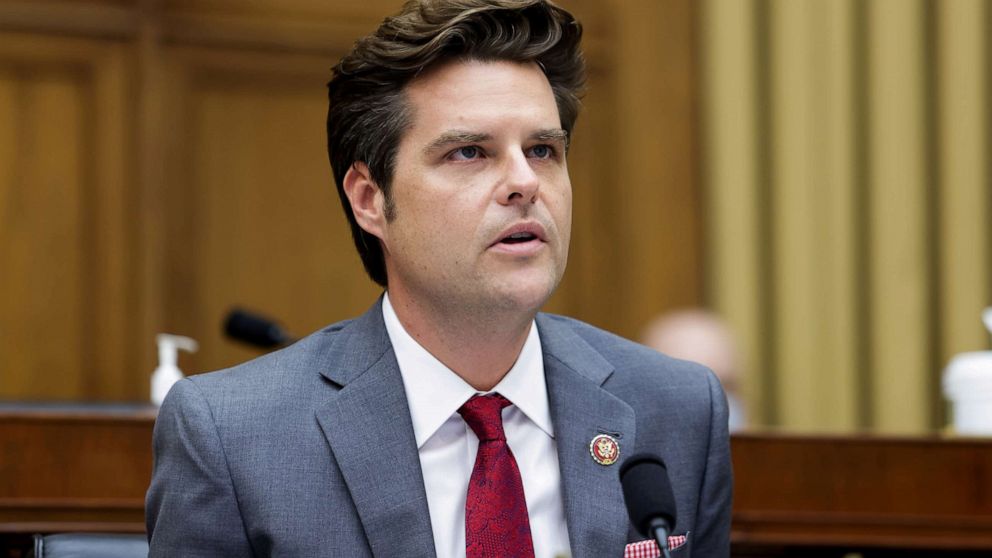 The Hill newspaper reported Friday that Gaetz said he has no plans to step down.

Luke Ball, who had been serving as communications director for Rep. Matt Gaetz, resigned Friday amid a federal investigation reportedly looking into sexual relationships the Florida Republican representative had.

Ball had worked for Gaetz since 2017, when he joined his office as an intern. He later worked for his 2018 congressional campaign and became the congressman’s press secretary, and later communications director, in 2019.

“The Office of Congressman Matt Gaetz and Luke Ball have agreed that it would be best to part ways. We thank him for his time in our office, and we wish him the best moving forward,” Gaetz’s office said in a statement.

The federal investigation is looking into whether Gaetz and a Florida associate provided cash or others things of value to women they had sex with after connecting online, The New York Times first reported Thursday evening and a source familiar with the matter confirmed to ABC News.

The Hill newspaper reported Friday afternoon that Gaetz said he has no plans to step down.

Gaetz said in a text exchange with the paper that rumors he plans to resign are “false” and that it is “very safe” to say he doesn’t have any intention to do so, The Hill reported.

Gaetz’s associate, former local politician Joel Greenberg, was indicted last year for allegedly trafficking a teenage girl for sex in 2017, and the Justice Department is also trying to determine whether Gaetz had sex with the 17-year-old, according to sources. Greenberg pleaded not guilty to the charges.

A lawyer for Greenberg did not respond to ABC News’ request for comment Thursday.

Gaetz’s office did not respond to a request for comment Thursday night, but earlier this week Gaetz insisted on Fox News that he never “had a relationship with a 17-year-old,” calling such allegations “totally false.”