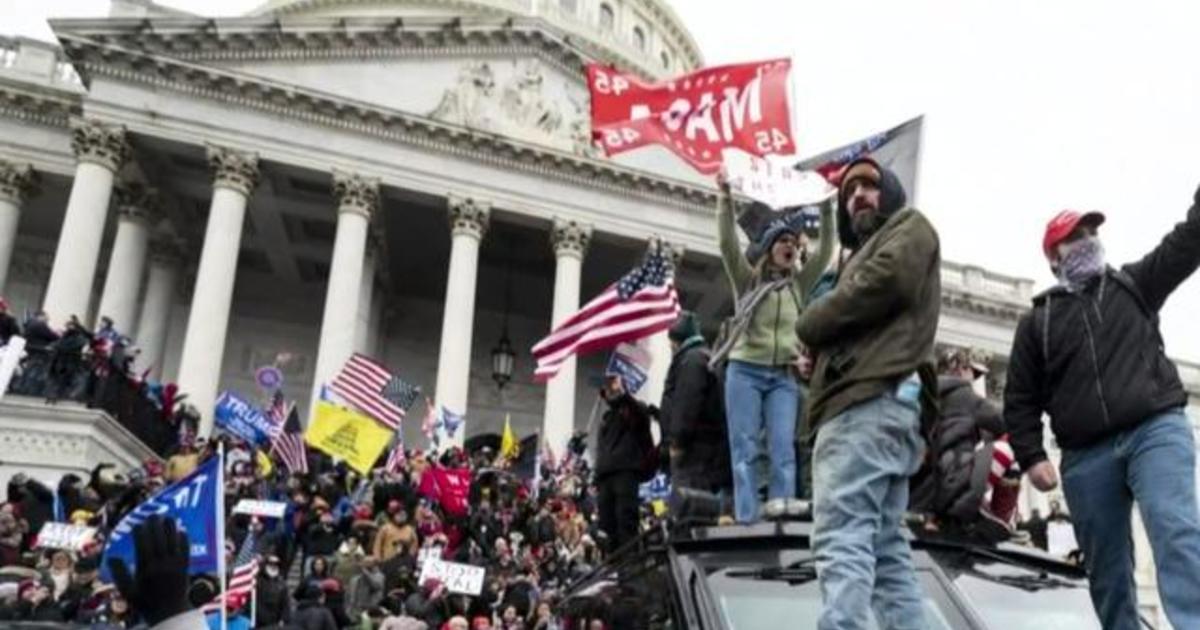 It’s been just over a month since a violent mob of Trump supporters stormed Capitol Hill, leaving five people dead including a police officer. CBS News reporters Zak Hudak and Grace Segers were at the Capitol that day and they join CBSN’s Tanya Rivero to share their experiences.

Mon Feb 8 , 2021
A Falcon 9 rocket is displayed outside the Space Exploration Technologies Corp. (SpaceX) headquarters on January 28, 2021 in Hawthorne, California. Patrick T. Fallon | AFP | Getty Images The Department of Justice’s effort to get SpaceX to comply with a subpoena for company hiring records will be heard by […]