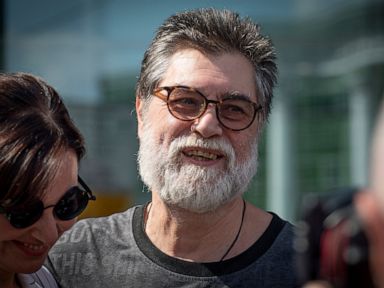 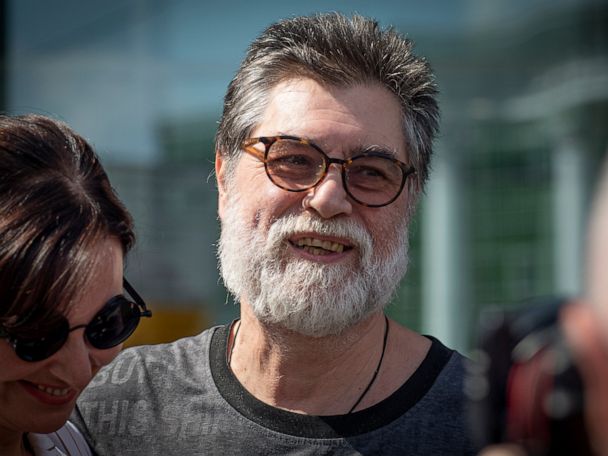 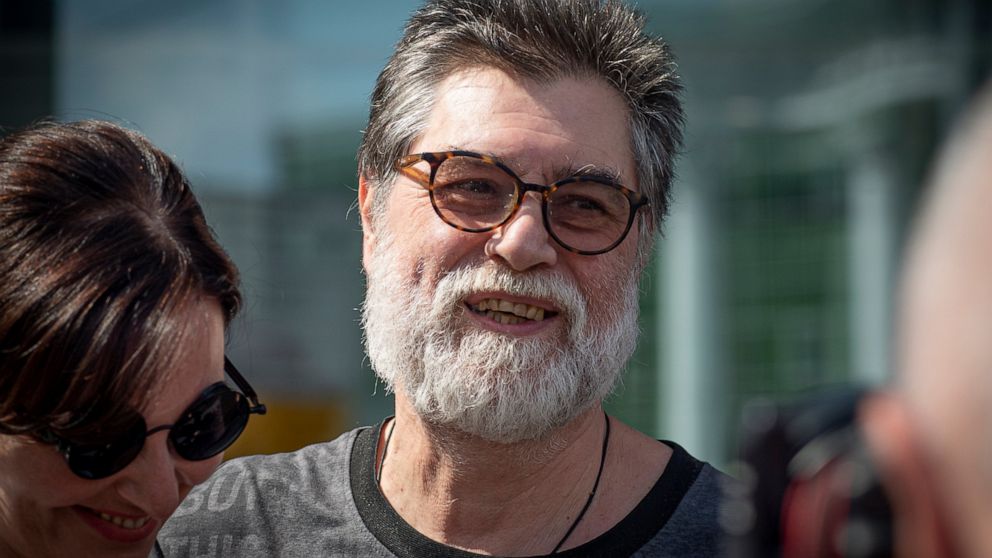 Sergei Zuyev, the rector of the Moscow School of Social and Economic Sciences, smiles as he leaves a courtroom in Moscow, Russia, Wednesday, Aug. 3, 2022. A Russian court has ruled to transfer the university rector from jail to house arrest in an embezzlement case that has been seen by some observers as part of authorities’ efforts to target members of the country’s liberal elite. Zuyev’s lawyers had long pushed for his release, citing his poor health. He initially denied the embezzlement allegations. (AP Photo/Alec Sander)

Wed Aug 3 , 2022
St. Louis Federal Reserve President James Bullard said Wednesday that the central bank will continue raising rates until it sees compelling evidence that inflation is falling. The central bank official said he expects another 1.5 percentage points or so in interest rate increases this year as the Fed continues to […]