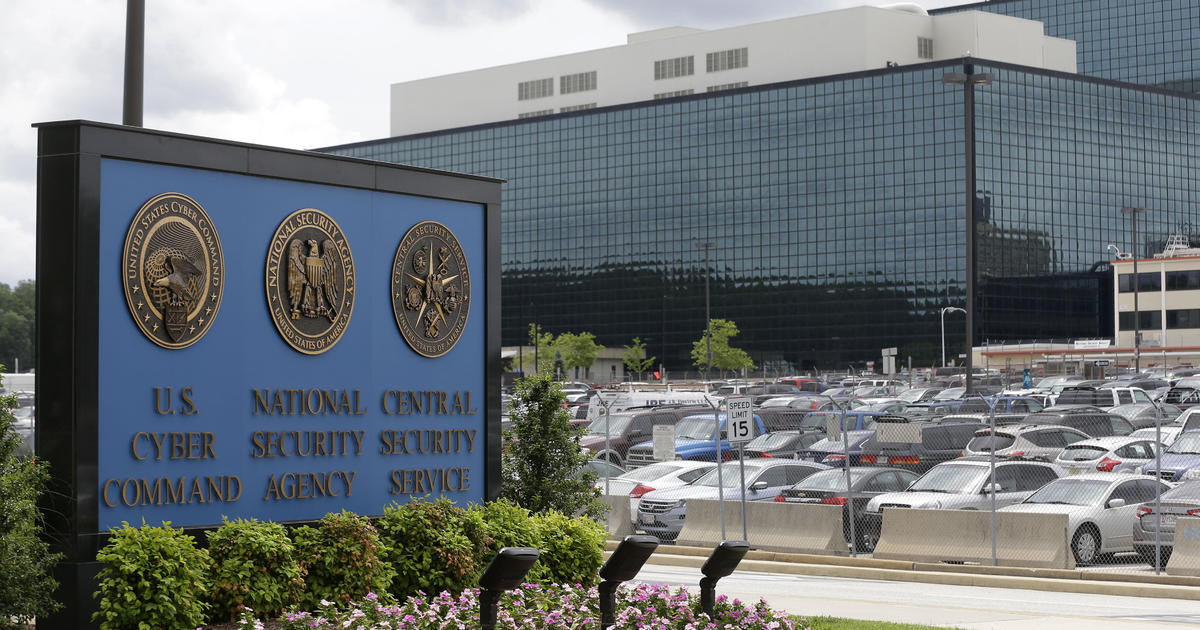 Michael Ellis, the recently installed general counsel at the National Security Agency, was placed on administrative leave Wednesday because his appointment is now the subject of an investigation by the Defense Department Inspector General, according to two sources familiar with the matter. There is also a separate allegation that he mishandled classified information.

Last week, acting Secretary of Defense Chris Miller directed that the position be filled by Ellis, a last-minute move that quickly sparked criticism from Democrats.

“I think it’s very clear this is part of the administration’s effort to embed people in the civil service who are political and partisan actors who don’t belong there,” said Representative Adam Schiff, chair of the House Intelligence Committee, on “Face the Nation” on Sunday.

House Speaker Nancy Pelosi on Sunday denounced the hire in a letter to Christopher Miller, the acting Defense Secretary under former President Trump. Pelosi cited reports that Ellis was involved in an effort to “launder intelligence information” and also “shield information” about Mr. Trump’s call with the president of Ukraine that ultimately led to his impeachment.

“The efforts to install him or ‘burrow’ him into a highly sensitive intelligence position 72 hours prior to the beginning of a new Administration manifest a disturbing disregard for our national security,” Pelosi wrote.

Those close to Ellis, a former lead attorney for Republican congressman Devin Nunes, defend him as a career intelligence professional, and one of the principal staffers who compiled the 2016 bipartisan House Intelligence Committee report on the Snowden leaks.

Amanda Gorman reads the inaugural poem "The Hill We Climb"

Thu Jan 21 , 2021
Amanda Gorman made history Wednesday as the youngest known inaugural poet. The 22-year-old Los Angeles resident delivered her poem “The Hill We Climb” at President Joe Biden’s inauguration in Washington, D.C. Ahead of the performance, Gorman spoke about the impact of her poem with “CBS This Morning” and noted how […]