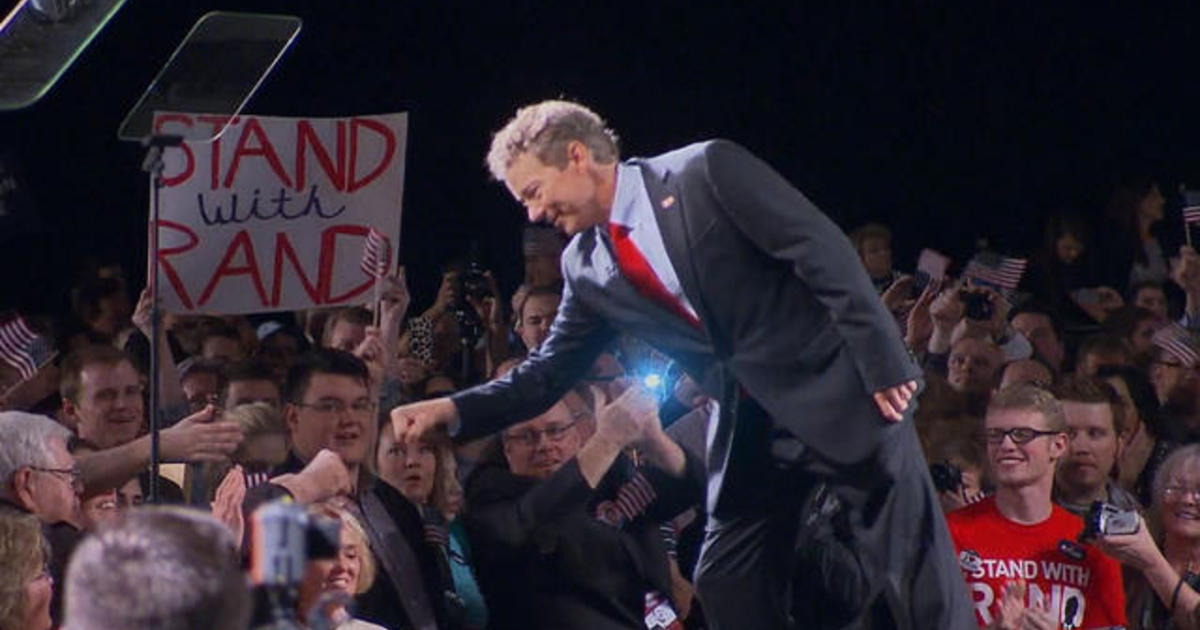 Sen. Rand Paul announced his bid for the White House at a rally in Louisville, Kentucky. CBS news political director John Dickerson, elections director Anthony Salvanto and senior political editor Steve Chaggaris join CBSN with a preview of how the GOP field is shaping up for 2016.

Fri Apr 2 , 2021
Authorities said at least 68 people were injured. April 2, 2021, 6:39 AM • 3 min read Share to FacebookShare to TwitterEmail this article HONG KONG — At least 36 people are reported dead after a passenger train derailed in a tunnel near the city of Hualien in eastern Taiwan, […]