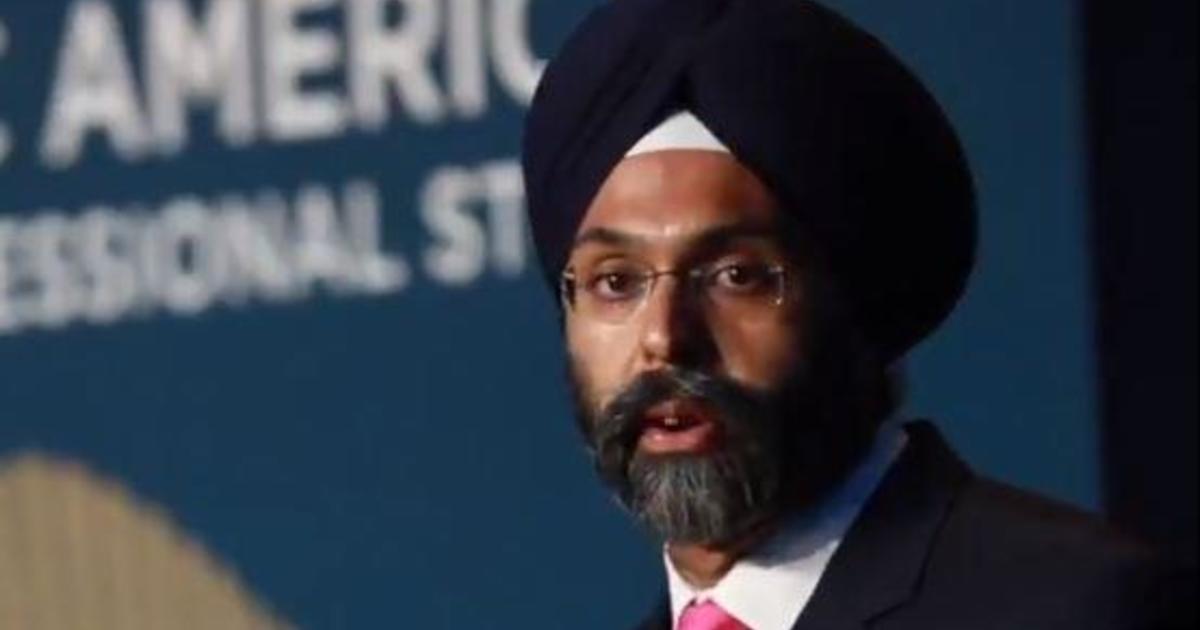 The hosts of a popular New Jersey radio show were suspended for 10 days Thursday for calling the nation’s first Sikh attorney general “turban man” – the latest slur against a career prosecutor who says he faces countless “small indignities and humiliations” no matter how far he rises or how important his position.

WKXW-FM hosts Dennis Malloy and Judi Franco issued a written apology to Attorney General Gurbir Grewal and the Sikh and East Asian communities, writing they were “deeply sorry” for the pain they caused.

The station also apologized and suspended the pair without pay until Aug. 6.

Grewal addressed the “indignity” in a pair of tweets shortly after it emerged, noting that it was not the first time he’d been subjected to racism and wouldn’t likely be the last.

He thanked other officials from the state for having “my back – and the backs of all New Jerseyans,” and posted a clip of a speech he gave earlier in the year in which he specifically addressed the need to end “small-minded intolerance.”

Musk, Trump and the age-old mass psychology effect that both are successfully exploiting