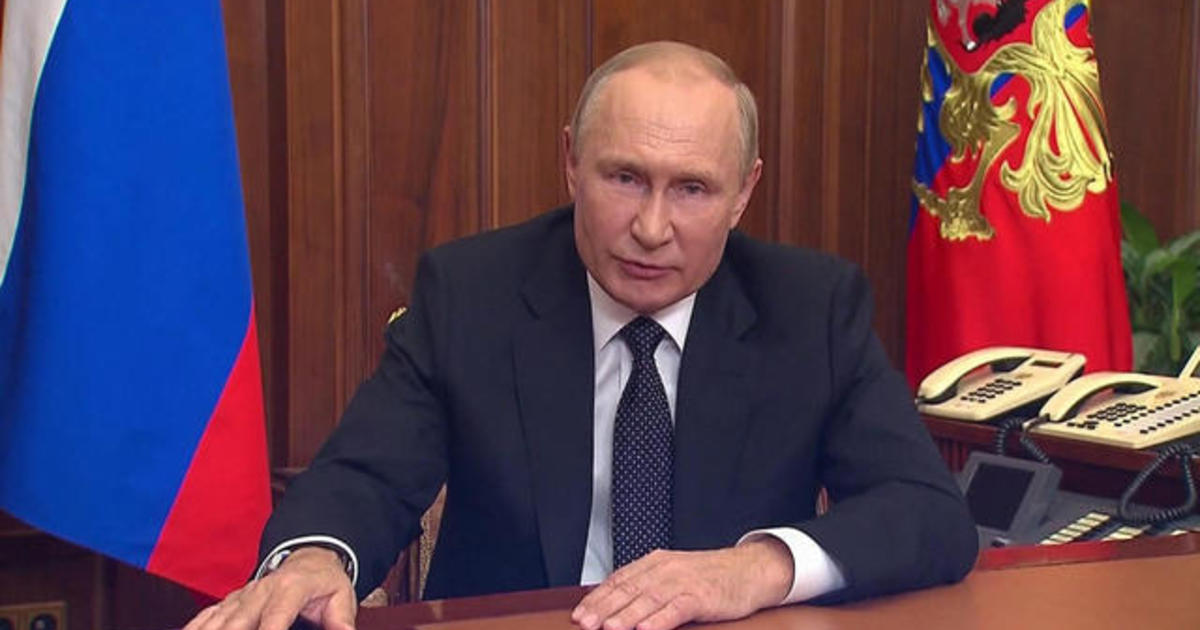 After suffering heavy losses in the face of a lightning Ukrainian offensive in recent weeks, President Putin has now announced he will draft Russia’s army reserves in a so-called partial mobilization. CBS News’ Debora Patta reports from near the Russian border.

Here's everything the Federal Reserve is expected to do today