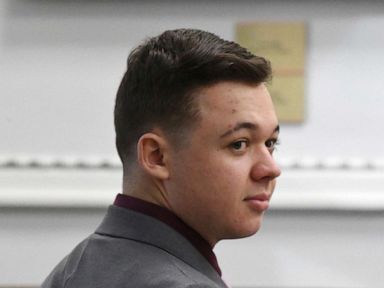 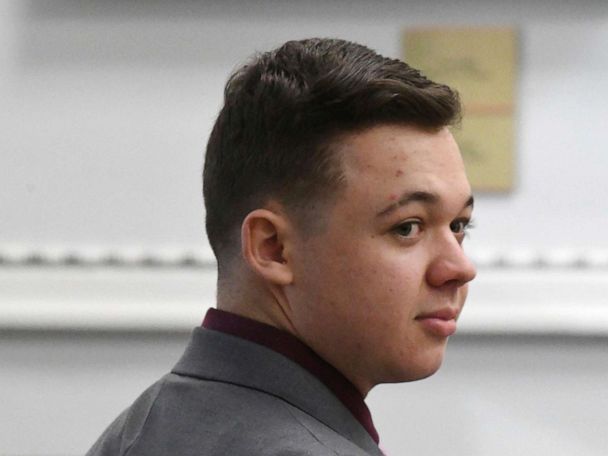 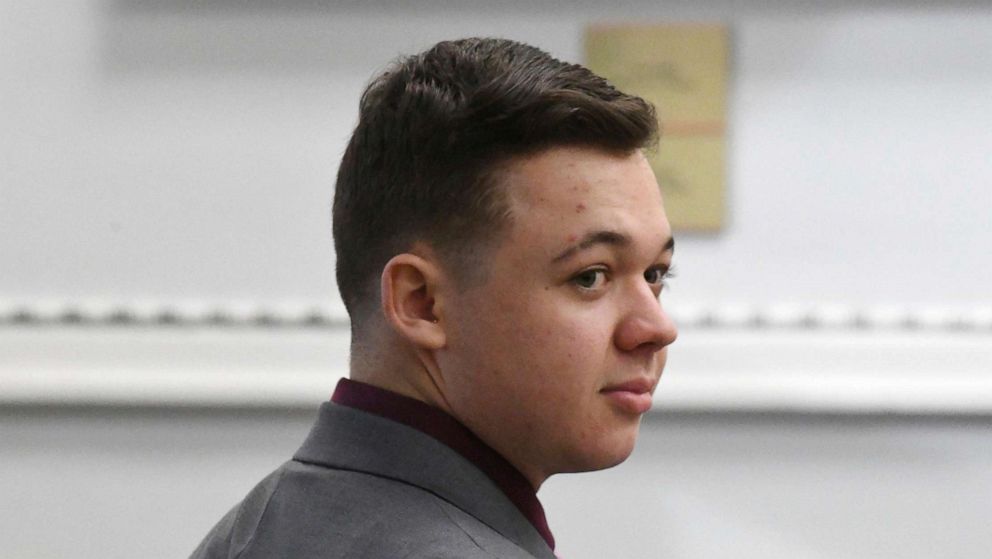 Prosecutors rested their case on Tuesday against Kyle Rittenhouse by playing for the jury a new drone video of the teenager allegedly shooting the first of three men — two of whom died — during a 2020 protest in Kenosha, Wisconsin.

Prior to resting their case, prosecutors showed the jury a drone video, which they obtained on Friday, of Rittenhouse apparently shooting Joseph Rosenbaum, 36, multiple times, in a used car lot in downtown Kenosha the night of Aug. 25, 2020. Rosenbaum died from his wounds.

The defense began presenting its case that Rittenhouse acted in self-defense by calling its first witness, Nick Smith, 23, a former employee of Car Source, the car dealership Rittenhouse and other armed men said they were protecting the night Rittenhouse allegedly shot three people. Smith testified that the owner of Car Source called him and asked if he could put out fires in a car lot and to get a group together to protect his businesses, including two other car lots, during protests that had turned violent.

Smith testified that he spoke to Rittenhouse soon after the teenager allegedly shot the three men and that Rittenhouse repeatedly told him, “I just shot someone. I had to shoot someone.” Smith said Rittenhouse had earlier in the evening loaned him his body armor and helped protect the Car Source businesses.

After obtaining the drone video, the prosecution sent it the to the Wisconsin State Crime lab to be enhanced. The footage is the latest introduced in the case that shows Rosenbaum apparently chasing Rittenhouse into the car lot as the then-17-year-old carried an AR-style semi-automatic rifle and a fire extinguisher. The video showed Rittenhouse wheeling around and firing his weapon at Rosenbaum from close range.

In the drone video, Rittenhouse also is seen running from the car lot. Other video introduced during the trial by the prosecution showed people chasing Rittenhouse down a street after he allegedly shot Rosenbaum.

The shootings occurred during a protest over the police shooting in Kenosha of Jacob Blake, a 29-year-old Black man who was paralyzed from the waist down from his injuries, that had devolved into looting and destruction of businesses in the two days prior to the night of the deadly confrontations involving Rittenhouse.

After the first shooting, footage showed Rittenhouse falling to the ground, apparently being kicked in the face by an unidentified man and hit with a skateboard by Anthony Huber, 25, before he allegedly opened fire again, killing Huber and wounding Gaige Grosskreutz, 27, who testified on Monday that he had a loaded handgun in his right hand when he was shot in the right bicep.

The last witness the prosecution called in its case was Deputy Milwaukee County Medical Examiner Dr. Douglas Kelley, who performed the autopsies on both Rosenbaum and Huber.

Kelley testified that Huber died of a single gunshot wound to the chest that created a lethal injury to his heart and lungs. Rosenbaum, Kelley testified, was shot multiple times in the hand, thigh and groin area, head and back — the shot that killed him was the one that entered his back as he fell forward.

As graphic autopsy photos were shown, pool reporters in court described Rittenhouse as appearing to intentionally look away from the monitors.

Defense attorneys have yet to announce whether Rittenhouse will testify in his own defense.

Tue Nov 9 , 2021
Tesla stock closed down 11.99% on Tuesday, extending losses for a second day, after CEO Elon Musk over the weekend proposed selling 10% of his shares in the electric vehicle business. The drop is on pace to be the largest of the year for the stock, and comes after a […]