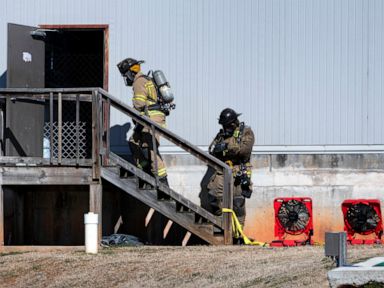 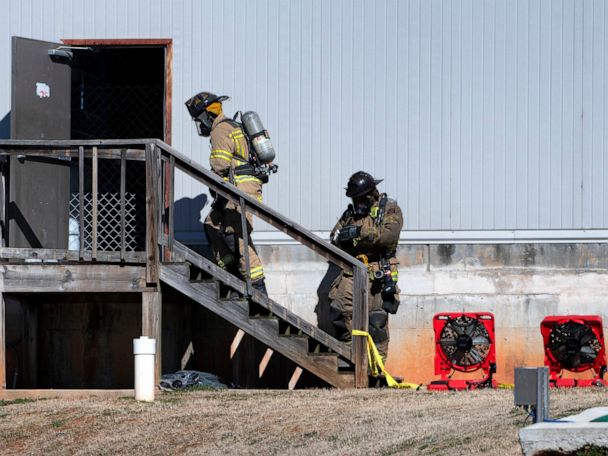 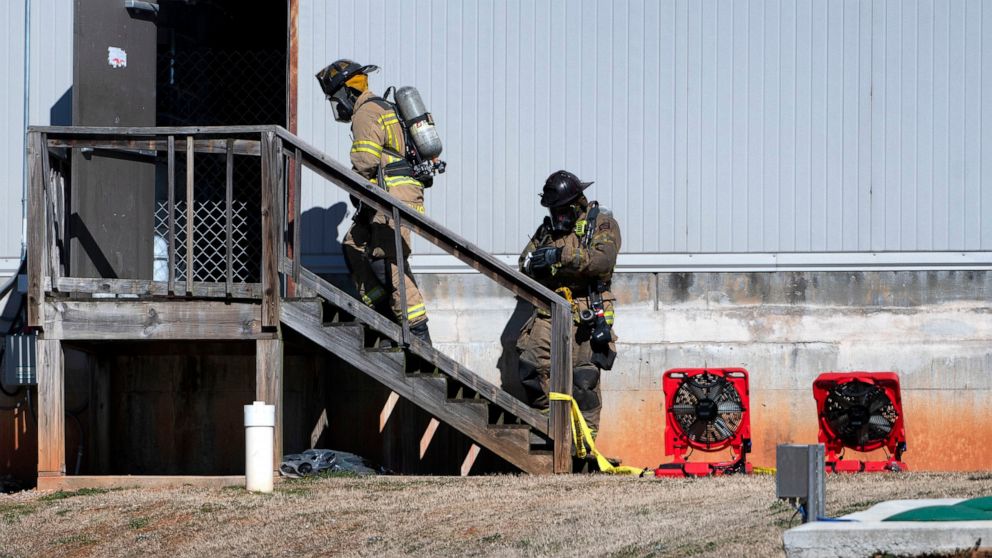 GAINESVILLE, Ga. — A conveyer that transported chicken to a liquid nitrogen bath at a Georgia poultry processing plant had unresolved problems before a liquid nitrogen release that killed six workers, federal investigators said.

“Unresolved operational issues” with the conveyer “appear to have resulted in the accidental release of liquid nitrogen in the flash freezing bath,” the U.S. Chemical Safety and Hazard Investigation Board said late Sunday.

A spokeswoman for the board on Monday did not immediately provide responses to additional questions about the latest findings from the ongoing investigation.

The processing line that malfunctioned had been shut down on the morning of the Jan. 28 release, and workers reported that a computerized measuring system indicated a low liquid level in the immersion bath, the board said.

The release occurred at the Foundation Food Group plant in Gainesville about 50 miles (80 kilometers) northeast of Atlanta. The company did not immediately comment.

The chemical safety board has previously said the line that failed was used to season, cook, freeze and package chicken, and the nitrogen system had been installed only weeks before.

Investigators have also said they found some tools near the freezer on the line, and it was undergoing “unplanned maintenance.”

Gainesville is the hub of Georgia’s mammoth poultry industry, which relies on a heavily Latino workforce. Five of the six workers who died were Mexican citizens.

Immigration advocates have called on federal investigators to guarantee that any workers at the plant who are in the country illegally will not be deported if they come forward to share their observations.