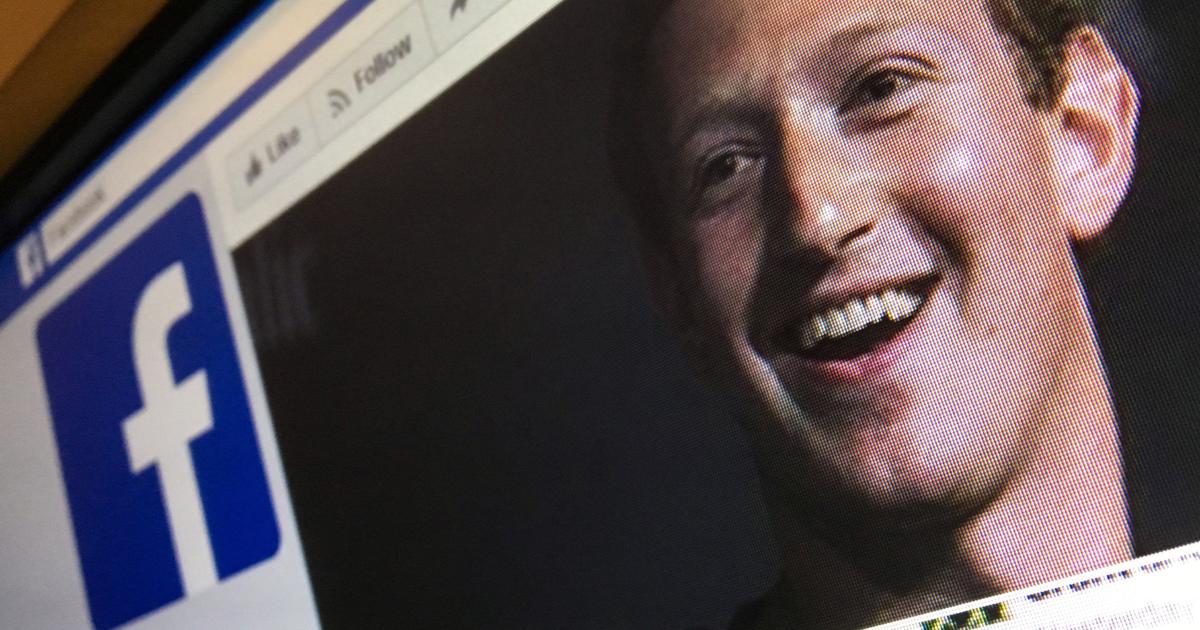 People keep flocking to Facebook and the social network keeps raking in money by selling them ads — privacy scandals or not.

That’s the takeaway from Facebook’s earnings for the first three months of the year. The revelation that data for 87 million of its users had been misused had little effect on user growth or ad spending.

The strong numbers show that the various scandals plaguing the company—from fake news to data leaks to accusations of censorship — have yet to affect its profts.

“So far the damage from Cambridge appears contained although this will be a long 3-6 months ahead to steer through this storm,” Daniel Ives, head of technology research at GBH insights, wrote in a note.

Facebook expects to dramatically increase spending this year, predicting outlays of $15 billion—roughly two and a half times of last year’s level. Those costs are driven by the company’s investments in artificial intelligence and “safety and security,” a category that includes staff for content moderation, CFO David Wehner said. “We’re putting more [money] behind that more quickly than we anticipated,” he added.

Wall Street analysts on a conference call shrugged off the increased spending, but had a lot of questions about the effect that tightened privacy laws in Europe would have on Facebook’s business.

The privacy laws, known as GDPR, make it easier for consumers to opt out of sharing their data and impose stiff financial penalties for data breaches. Facebook and other data-reliant companies have been gradually introducing privacy controls for some users ahead of May 25, the date the laws go into full effect.

The concern: If users take advantage of new privacy controls, that could limit advertisers’ ability to target them. If the effectiveness of ads goes down, so does the price Facebook can charge.

But as Sandberg and Zuckerberg emphasized several times, all tech companies will have to follow the stricter new laws—and so Facebook only needs to be better than other marketers to keep winning ad money.

Out of more than a dozen Wall Street analysts questioning Facebook executives, not one asked about the risks of more regulation in the U.S.

During the Q&A portion, Zuckerberg was forced to respond to a question about the efficiency of machines trained by Facebook to moderate content now compared to six months ago. Zuckerberg admitted the robots are ” much better able to enforce our nudity policies.”

AI is one of Facebook’s big expenses.

Facebook’s results cover the period that ended March 30; the fallout from Cambridge Analytica built in the last weeks of the month and continued into April. That means there’s a chance the full effect won’t be seen until the company reports second-quarter results later this year.

But other reports indicate that advertisers were not scared away.

“The strength continues, and we’re certainly not seeing impact from Cambridge Analytica,” said Aaron Goldman, chief marketing officer at 4C Insights, a marketing technology company. “We looked week over week in the last two weeks of March, and we didn’t see anything in [reduced] growth.”

Of the handful of advertisers who stopped spending on Facebook in late March— a group including Mozilla, Sonos and Commerzbank — one has since resumed advertising on the platform, Sandberg said.

The personality traits of people who live to 100

Wed Apr 25 , 2018
In Italy’s mountainous Cilento region on the coast of the Tyrrhenian Sea, it is not uncommon for villagers to live well into their 90s and sometimes beyond 100. Researchers from the University of Rome La Sapienza and University of California, San Diego, recently set out to discovery why, and in […]