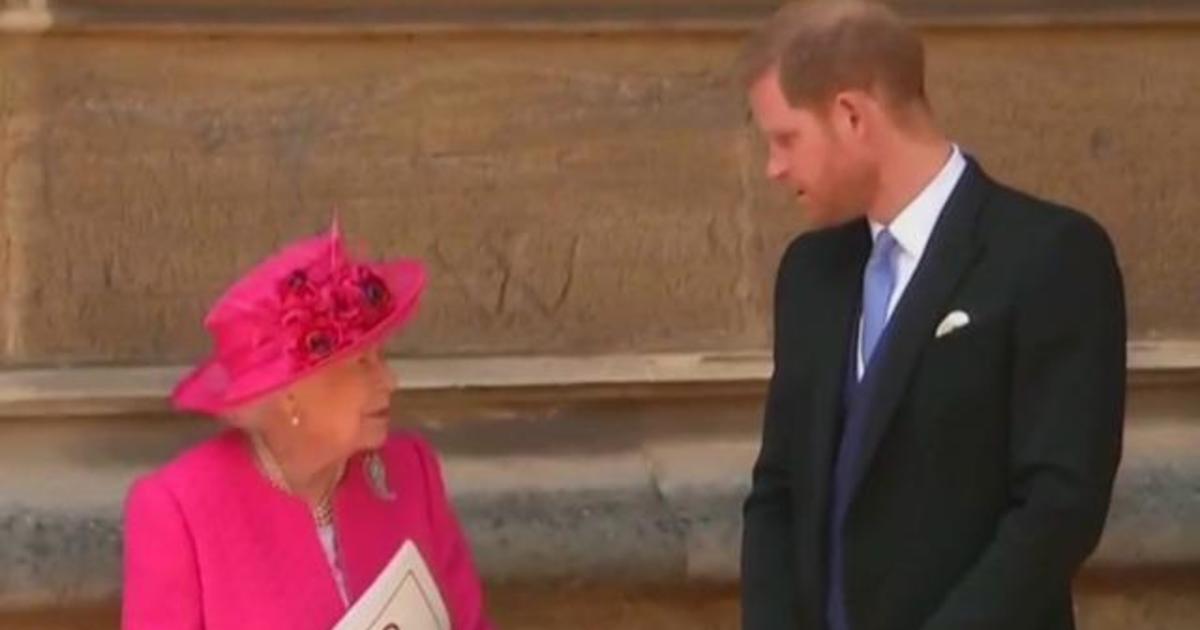 Prince Harry posted a tribute to his late grandmother on his official website. And while he is participating in funeral services, he will not be allowed to dress in military uniform after being stripped of his titles when he stepped away as a working member of the royal family. Charlie D’Agata has more.

Mon Sep 12 , 2022
More than 30 people associated with former President Donald Trump and alleged efforts to influence the 2020 election results have received federal grand jury subpoenas, four sources told CBS News.  The subpoenas, some of which were issued last week, mark a significant escalation in the Justice Department’s investigation into origins […]