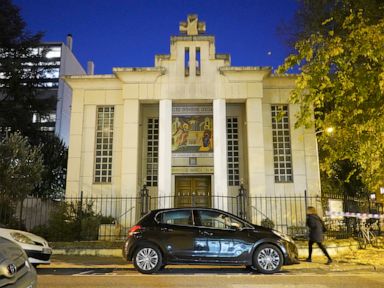 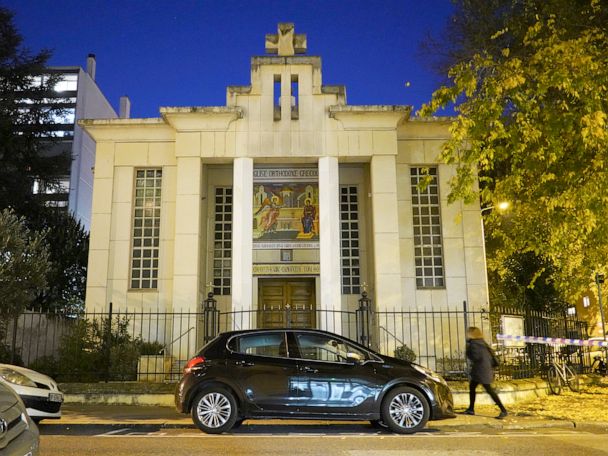 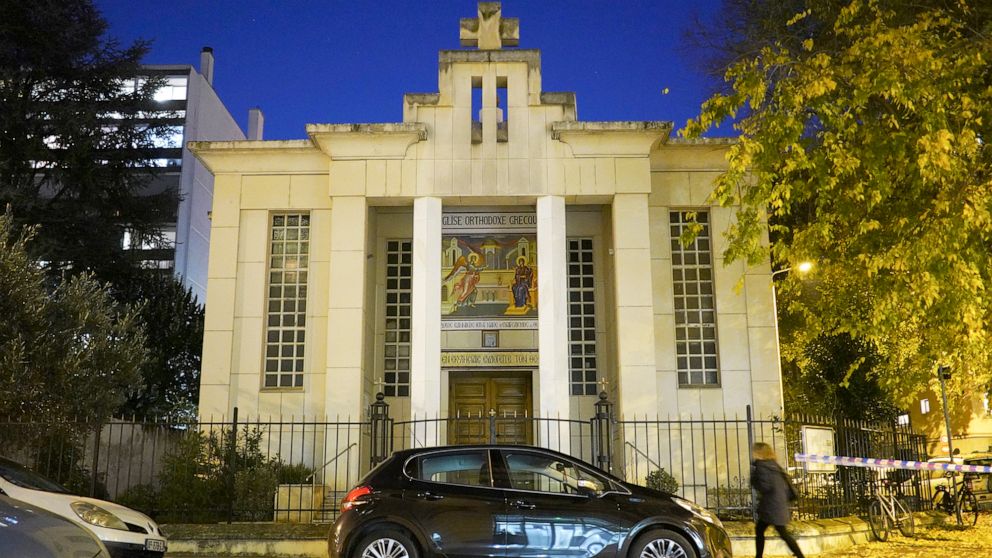 The assailant is on the run.

A priest was shot at an Orthodox church in Lyon, France, at about 4 p.m. local time Saturday.

The priest is in critical condition and is being treated at the site, a spokesperson for the national police said.

The assailant is on the run, the spokesperson said.

“An event is underway near the Jean-Macé sector, in the 7th arrondissement in Lyon,” the French Interior Ministry wrote on Twitter. “Security and rescue forces are there. A security perimeter has been installed.”

The ministry added that people should avoid the area.

This attack comes as the nation is on high-alert after a terror attack at the Basilica of Notre-Dame in Nice this week.

Sat Oct 31 , 2020
Democratic presidential nominee Joe Biden is appearing with his former boss, former President Barack Obama, in two drive-in rallies in Michigan on Saturday as his campaign makes its final appeal to Black voters ahead of Election Day. This marks the first time Obama and Biden are campaigning together in the […]