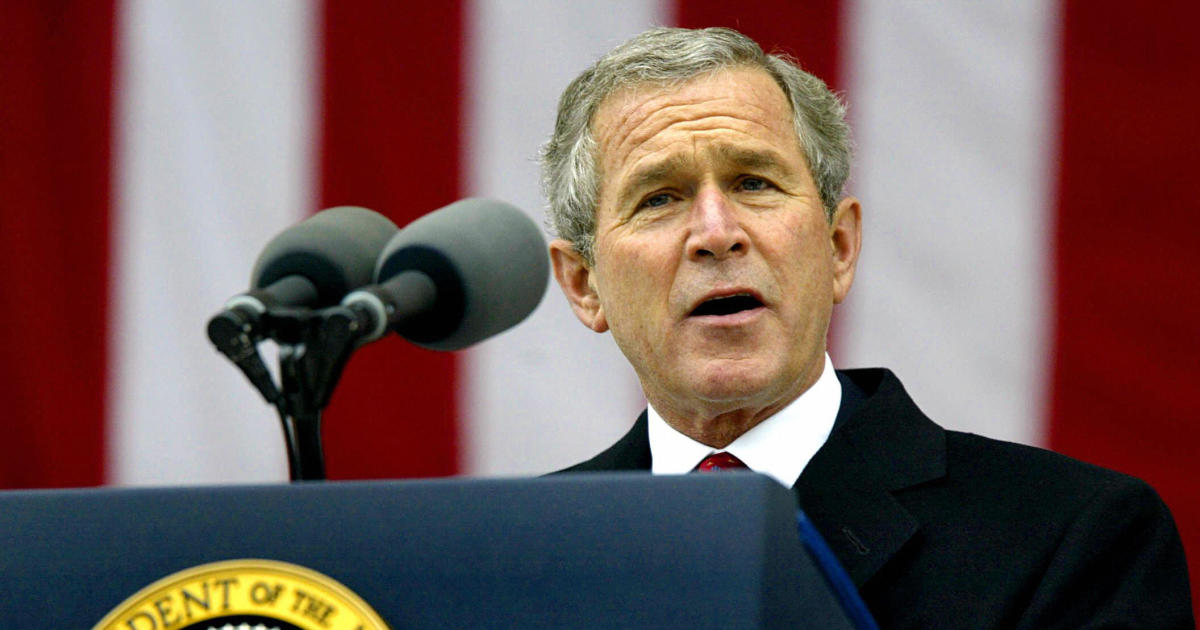 How will history judge President Donald Trump? One day, we’ll have an answer, thanks to C-SPAN’s Presidential Historians Survey.

The 2017 version, which polled 91 historians, saw several presidents rise and fall in the rankings. Historians evaluated them based on 10 qualities of presidential leadership, including economic management, international relations, crisis leadership, public persuasion skills and whether they pursued equal justice for all.

And of course, President Barack Obama was added to the lineup for the first time this year.

Biographical information for each president from WhiteHouse.gov.

Sun Mar 5 , 2017
Decades ago I hired a friend of one of my employees. The corporation I worked for wanted growth and to grow more bodies were needed. The new hire was average at best but again the company wanted growth so I stuck with him. One morning it was brought to my […]