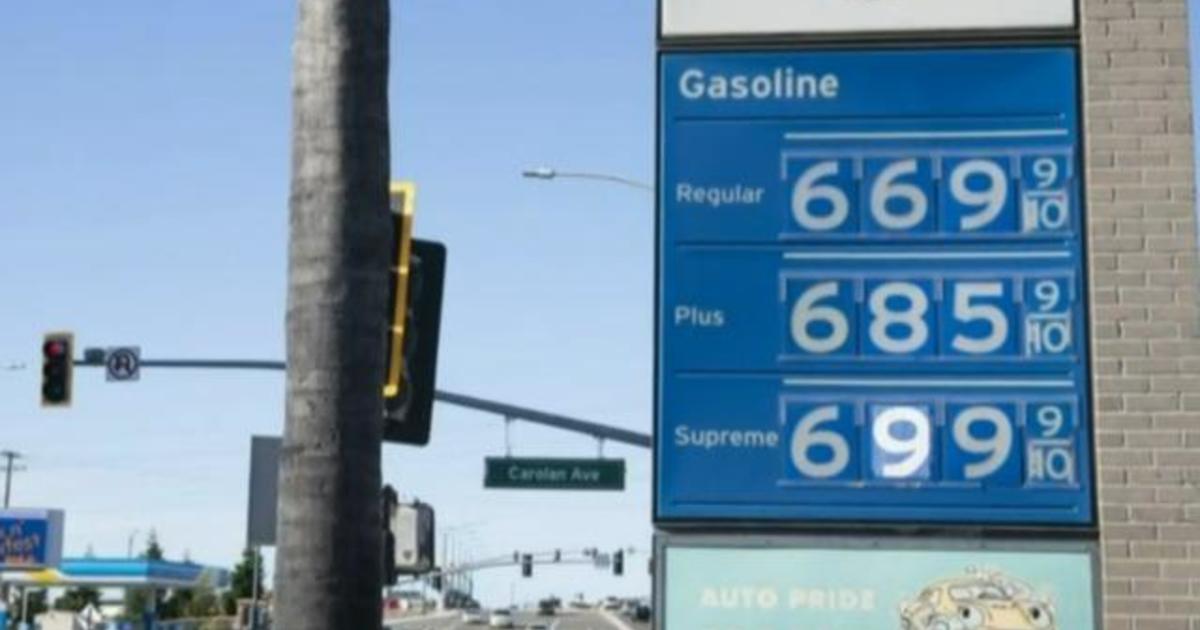 President Biden is considering a federal gas tax holiday, which could save consumers money at the pump amid rising inflation and gas prices. CBS News chief White House correspondent Nancy Cordes joins “Red and Blue” to discuss the administration’s approach to the economy. Then, CBS News congressional correspondent Scott MacFarlane breaks down the latest from the January 6 committee.