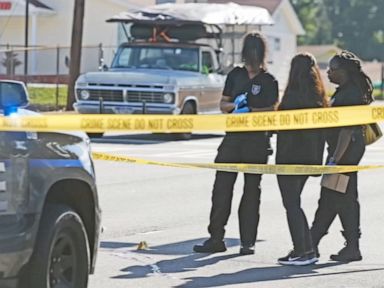 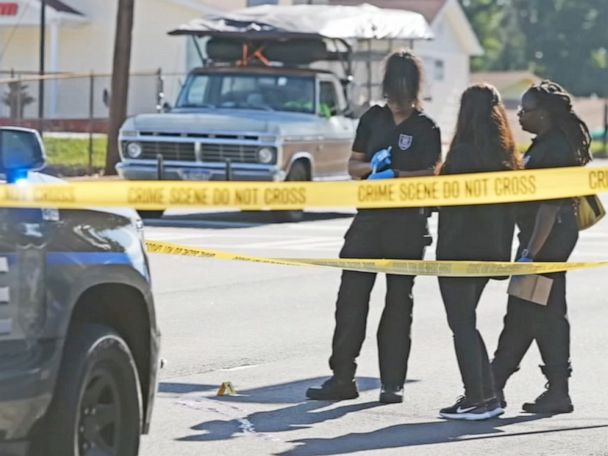 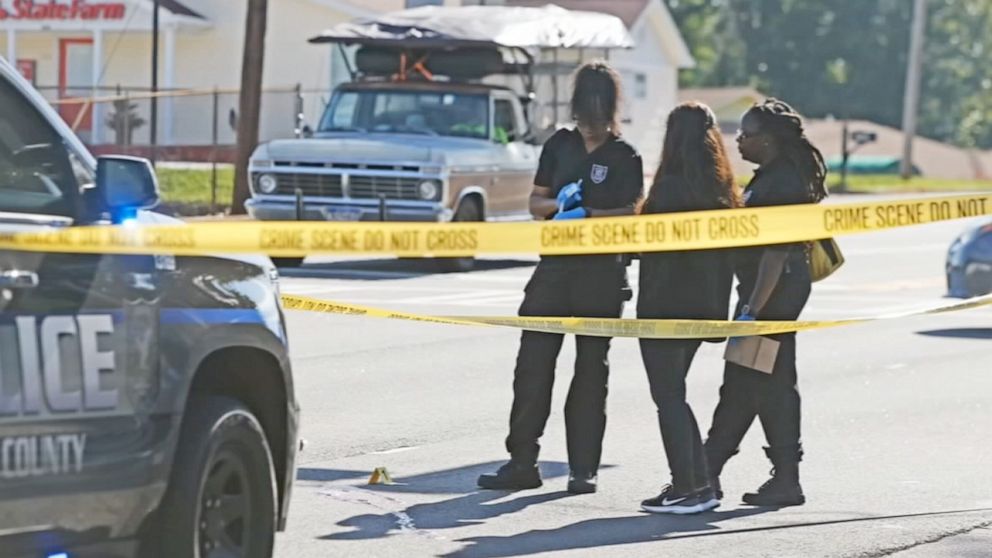 A pregnant woman was shot and killed Monday night in Georgia while she was with her toddler, police said.

Her child, believed to be 2 or 3 years old, was not injured, Gilland said.

However, Callaway’s unborn child did not survive.

The shooting broke out at 9:37 p.m. at the Clarke Gardens apartment complex in Athens, according to police. Callaway, who was four months pregnant, was a resident of the apartment complex, Gilland said.

Upon arrival, officers found her wounded at the scene. She was rushed to a local hospital, where she died, officials said.

Gilland said “multiple individuals” have been detained in the case for “investigative purposes.”

He noted that those detained were not all necessarily suspects, but could also be witnesses or persons of interest.

Jermaine Arnold, who knew Callaway and says she witnesses the shooting, remembered her as a “beautiful soul.”

“She really wasn’t out here as much … God took her away from us too early,” Arnold told ABC Atlanta affiliate WSB-TV.

The investigation into Callaway’s death is ongoing.

Tue Jul 23 , 2019
Amazon Prime members a new U.S. majority As many as 1 million people worldwide review Amazon products for pay based on the sales their writing generates, but consumer advocates say the retailer’s customers may not be fully informed about the relationship. Public Citizen wants the FTC to investigate whether the […]