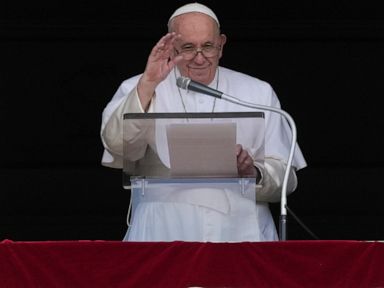 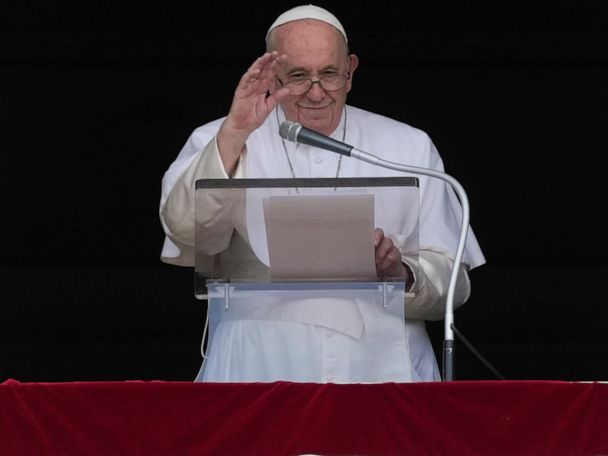 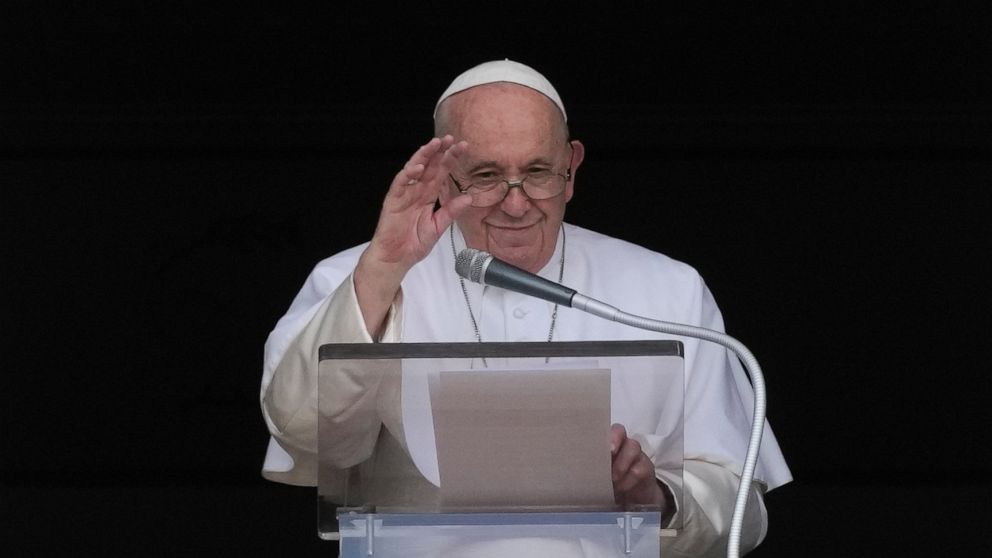 VATICAN CITY — Pope Francis on Sunday asked for prayers to accompany him this week on what he calls his “pilgrimage of peace” in Kazakhstan for a meeting of religious leaders.

In remarks to the public in St. Peter’s Square, Francis noted that on Tuesday he begins a three-day visit to that central Asian country to participate in a gathering of heads of world and traditional religions.

“It will be an occasion to meet so many religious representatives and to dialogue as brothers, animated by the common desire for peace, the peace for which our world is thirsting,” Francis said.

“I ask everyone to accompany with prayer this pilgrimage of peace,” the pontiff said.

He had been hoping to meet during his trip with the Russian Orthodox Patriarch Kirill, who has sought to justify Russia’s invasion of Ukraine on spiritual and ideological grounds in a “metaphysical” battle with the West.

But earlier this summer, Kirill bowed out of the interfaith gathering.

Francis had the first-ever encounter between a pope and a Russian Orthodox patriarch in 2016. Plans for a second encounter earlier this year were postponed over the diplomatic fallout of the war in Ukraine.

After Francis cited his pilgrimage, he urged continued prayers for the Ukrainian people, so that the “Lord gives them comfort and hope.” He said that a Polish cardinal who serves as his official almsgiver is currently in Ukraine, to visit various communities and give concrete testimony of the closeness of the pope and the Catholic church.

Who benefits most from student loan forgiveness? Economists, investment banks and education experts weigh in

Sun Sep 11 , 2022
Helen Cortez / EyeEm | Getty Images Determining who benefits most from student loan forgiveness — the poor, middle class or wealthy — may sound like a straightforward exercise. But an exact calculation is difficult, according to economists and education experts. Aside from challenges related to the available data, future […]