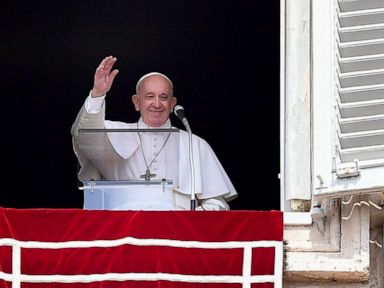 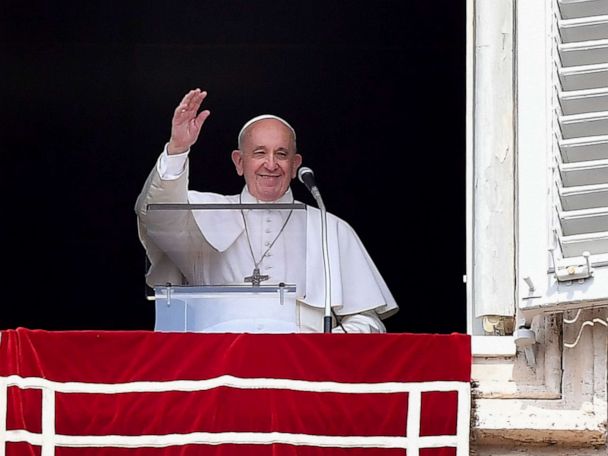 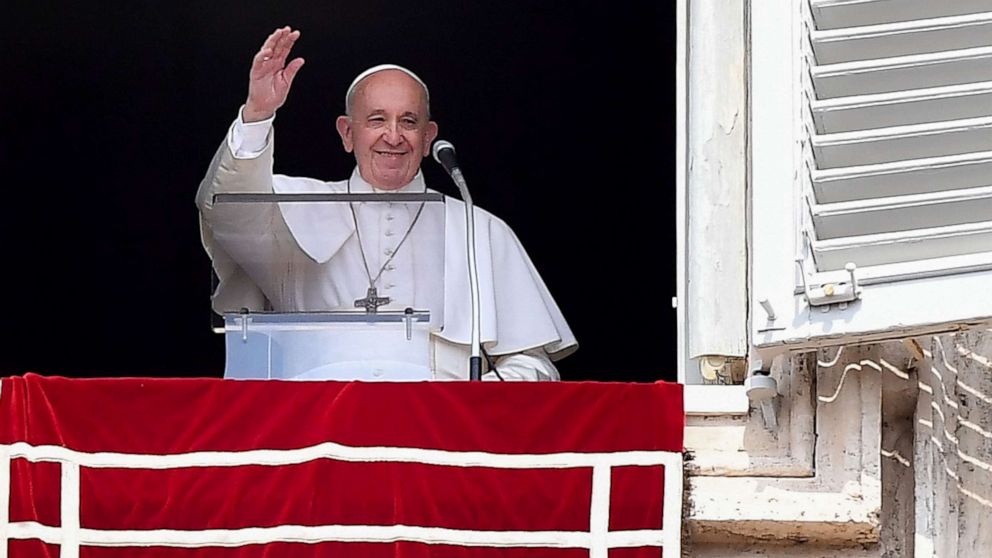 Pope Francis arrived 7 minutes late for his traditional noon appointment with the public in Saint Peter’s Square in Vatican City on Sunday because he was stuck in an elevator for 25 minutes, according to the Associated Press.

The Pope apologized to the crowd on Sunday after he had to be rescued by firefighters.

“I have to beg your pardon”, he said while smiling.

Pope Francis said that a “drop in tension” caused the elevator to block, apparently referring to electrical power.

Pope Francis seemed to take the whole event in stride.

“A round of applause for the fire brigade”, he said, according to AP, as he asked the public attending his service in the square to applaud the Holy See firefighters who rescued him from peril.

Sun Sep 1 , 2019
States of emergency declared in Florida, North Carolina and parts of Georgia ahead of Hurricane Dorian’s arrival Hurricane Dorian fast facts: As of 8 a.m. ET Sunday, the National Hurricane Center said Dorian had grown to a Category 5 storm, set to hit the Bahamas later in the day. Forecasts […]