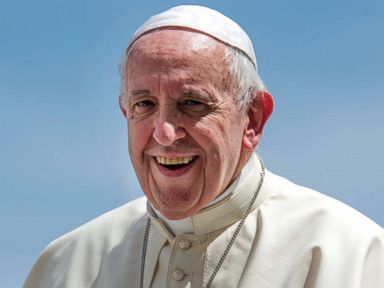 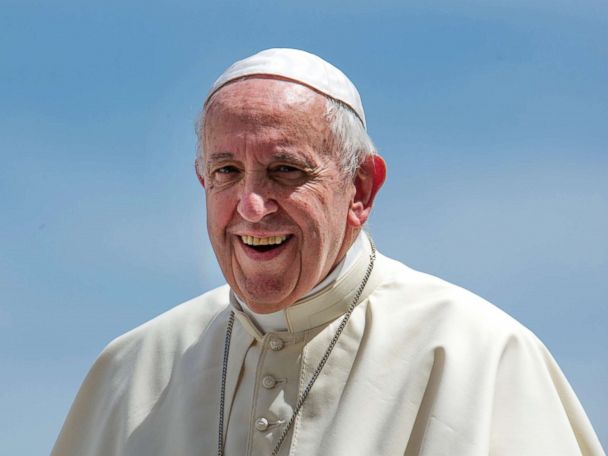 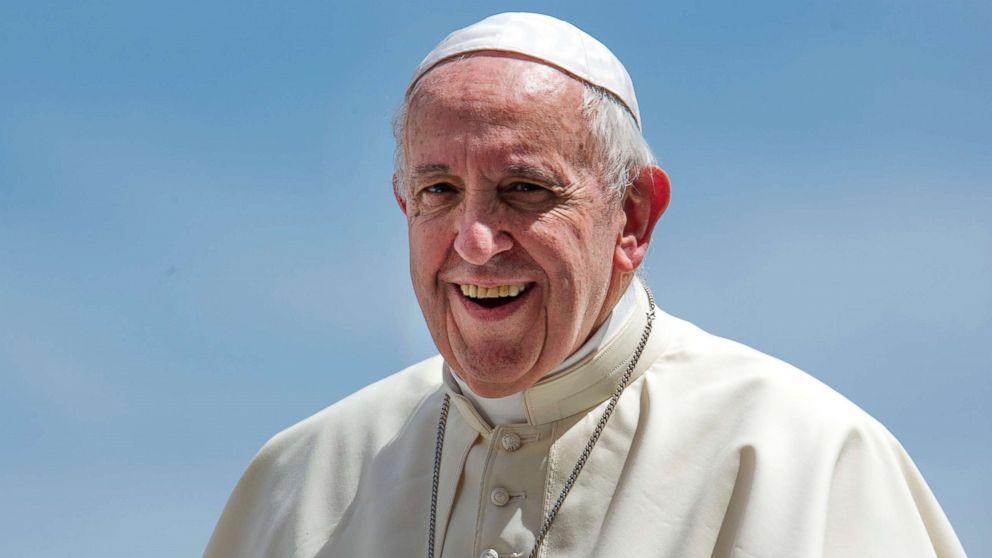 Pope Francis today told the world’s top oil company executives that the world must not let people’s use of energy “destroy civilization.”

The pontiff, a passionate advocate of action to address climate change, spoke to leading oil and finance executives gathered at the Vatican for a two-day conference about transitioning to clean energy.

“Civilization requires energy, but energy use must not destroy civilization,” the pope said at the closed-door conference called, “Energy, Transition and Care for our Common Home.”

Speaking in Italian in the frescoed 16th century Clementine Hall inside the Apostolic Palace, the pope thanked the “men and women in a position to influence decisions, initiatives and investments in the field of energy” who were present.

He told them it was “a duty that we owe towards millions of our brothers and sisters around the world, poorer countries and generations yet to come” to transition to accessible and clean energy.

But, Pope Francis said, “Our desire to ensure energy for all must not lead to the undesired effect of a spiral of extreme climate changes due to a catastrophic rise in global temperatures, harsher environments and increased levels of poverty.”

He said that those responsible for the world’s energy supplies should work to provide efficient energy for all people while protecting the planet, especially from climate change.

Coming up with an adequate energy mix is critical to fight pollution and poverty while promoting social equality, he said

An alliance must be formed, he said, to confront what he called the two great fragilities in the world: Poverty and the environment.

Calling for a new form of leadership, he appealed to those in the room, “Let this be seen as the greatest leadership opportunity of all, one that can make a lasting difference for the human family, and one that can appeal to your boldest dreams and ideas.”

The conference and the pope’s speech recall his major document on the environment and sustainable development, “Laudato Si,” published in 2015.

About 50 people participated in the conference, including Claudio Descalzi, head of Italy’s Eni, Bob Dudley of BP, Darren Woods, CEO of ExxonMobil, Eldar Saetre, Vicki Hollub of Occidental Petroleum, and investors, including Larry Fink of BlackRock.

The symposium was sponsored by the Vatican’s Department for Integral Human Development and the University of Notre Dame in Indiana.

Pope Francis strongly supported the Paris Climate Accord, and has implicitly criticized the United States for withdrawing from the agreement.

Sat Jun 9 , 2018
President Donald Trump said Saturday that North Korean leader Kim Jong Un has a “one-time shot” at reaching a deal with the United States. Trump spoke as he was about to leave a G-7 summit in Canada, a meeting at which he was at odds with U.S. allies on issues […]