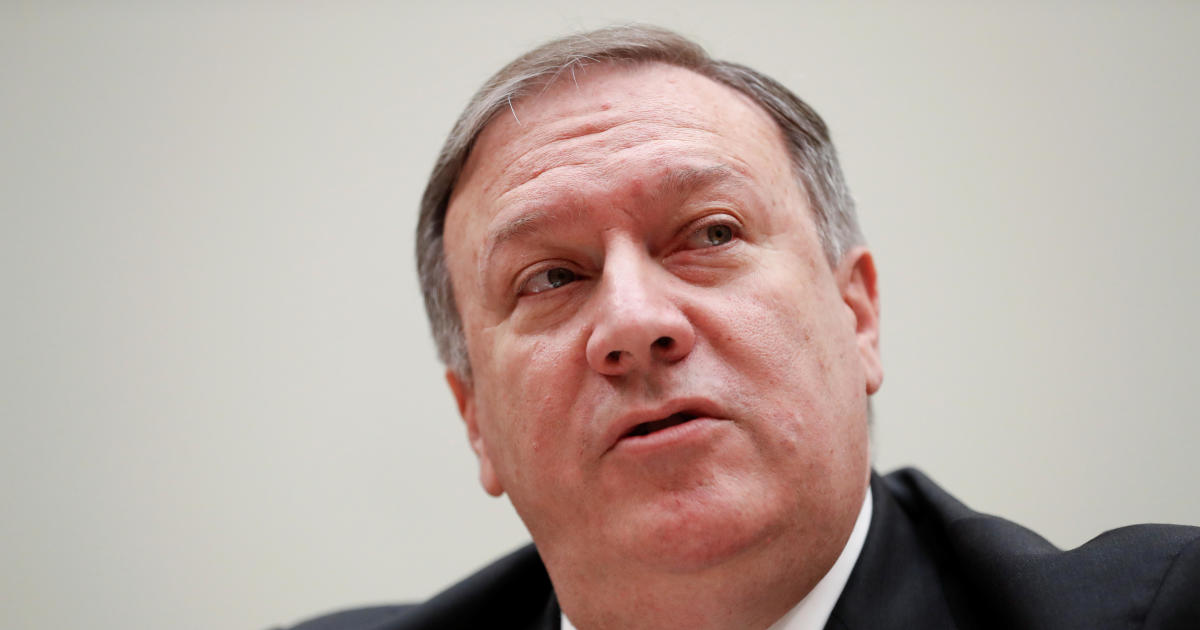 Secretary of State Mike Pompeo is testifying before the House Foreign Affairs Committee on strengthening U.S. diplomacy, where he is expected to raise the administration’s foreign policy priorities including ongoing negotiations with North Korea. Pompeo, addressing reporters in his first State Department briefing since taking over, said that the U.S. is “still working” towards a June 12 summit with North Korea in Singapore, just hours after President Trump expressed doubt over the summit’s date.

Pompeo said the State Department and White House teams are still working diligently to prepare for a summit in Singapore. He also said he doesn’t think there is “anything that’s given us pause” to undermine the meeting.

In prepared remarks, Pompeo cited the administration’s “maximum pressure campaign” of diplomatic and economic sanctions as laying the groundwork for the June 12th summit. He vowed, however, that the U.S. posture towards North Korea “will not change until we see credible steps taken toward the complete, verifiable, and irreversible de-nuclearization of the Korean peninsula.”

“We are clear-eyed about the regime’s history. It’s time to solve this once and for all. A bad deal is not an option. The American people are counting on us to get this right. If the right deal is not on the table, we will respectfully walk away,” Pompeo adds.

Committee Chairman Ed Royce said of Wednesday’s hearing, “As this committee continues its work to strengthen our national security – including by maintaining pressure on North Korea and pursuing critical reforms to our food aid and international broadcasting programs – we look forward to hearing from Secretary Pompeo about the administration’s foreign affairs priorities.”

German cabinet agrees compensation for utilities due to nuclear exit

Wed May 23 , 2018
FILE PHOTO: RWE logo in Essen, Germany, March 14, 2017. Reuters/Thilo Schmuelgen May 23, 2018 BERLIN (Reuters) – German Chancellor Angela Merkel’s cabinet agreed on Wednesday to grant compensation of up to around 1 billion euros to utilities RWE <RWEG.DE> and Vattenfall <VATN.UL> for income lost due to the nuclear […]