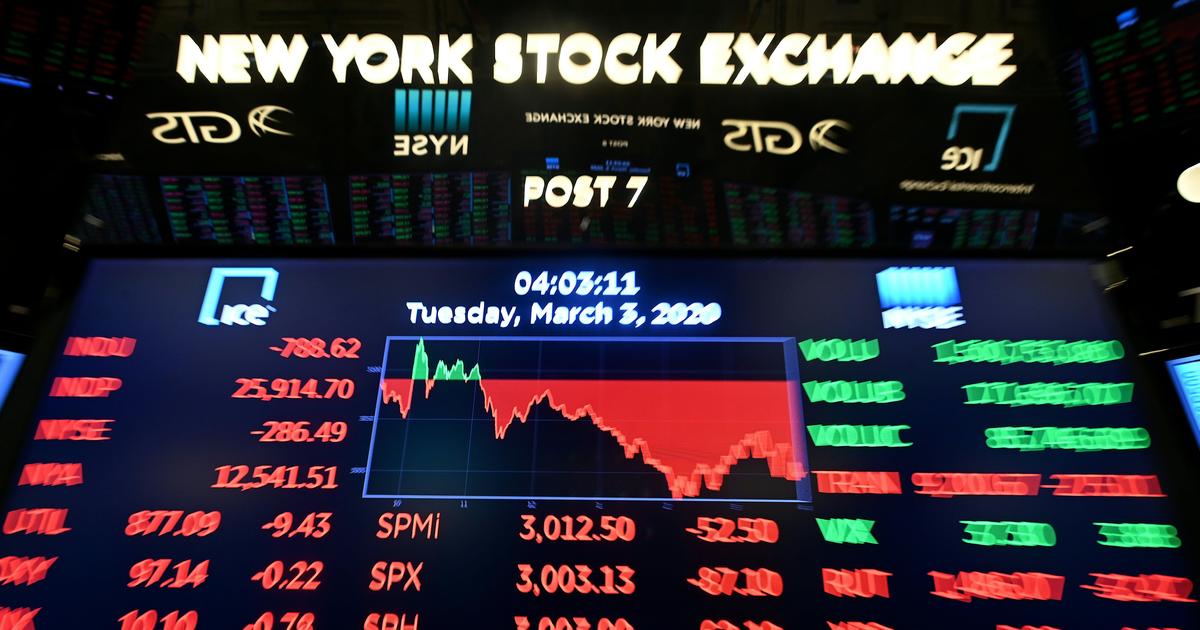 There is one political activity that has not yet been canceled in light of the coronavirus outbreak: campaign fundraising.

While the presidential and congressional campaigns must adjust to a strange new world of digital rallies, tele-town halls and grounded ground-game operations, fundraising is an area that has already been working effectively online. Candidates have long been investing in and growing digital fundraising tools and see it as a critical campaign function.

But the pandemic and the ensuing economic instability make asking for money a delicate task. With people’s jobs and livelihoods at stake — a surge in unemployment applications has already crashed government websites — candidates have to consider the sensitivity around raising money in a time of crisis as other aspects of daily life have come to a screeching halt.

“You have to be a little mindful that there’s lots of stuff going on that might prevent someone from being able to contribute or to contribute as much as they would want to,” said Joe Biden campaign spokesman TJ Ducklo.

But campaign fundraising isn’t slowing down.

“We’re raising money digitally, doing virtual fundraisers [and will] continue to be creative about how to use video or multimedia elements,” says Ducklo, arguing that President Trump’s handling of the pandemic has caused an even greater sense of urgency among Democrats to oust him from office while generating enthusiasm around Biden’s candidacy.

After Sunday’s debate — which showed Biden and Bernie Sanders standing a “socially distant” six feet apart and bumping elbows instead of shaking hands — the Biden campaign had its best debate fundraising haul, surpassing each of the past 10 previous debate nights. The handling of COVID-19 was a chief topic of discussion.

Ahead of primary contests in Arizona, Florida, and Illinois on Tuesday, Sanders’ campaign sent a fundraising pitch asking for supporters to chip in $2.70 and announced it had received more than 10 million donations to date. On Wednesday, however, Sanders’ campaign manager sent an email to supporters to say the senator would be assessing the path forward and did not include a link to donate. Instead, it provided a link to Sanders’ response to the pandemic.

In a memo to GOP House lawmakers, National Congressional Campaign Committee chair Tom Emmer said members should “be sensitive that your donors may have suffered financial losses during this pandemic.” But lawmakers can “still sit down and make fundraising calls and touch base with donors asking how they are and how they are handling this crisis.”

The outbreak comes as the Democratic presidential primary is wrapping up, with nearly 60% of the delegates awarded. Biden won all three contests on Tuesday and has amassed 1,093 delegates to Sanders’ 802 delegates. Such a moment would, in normal times, present a prime fundraising opportunity for the Biden campaign.

“At this point historically, what would happen is we’d aggressively start to pivot to the general election to talk about joint fundraising committees with the DNC and really building the infrastructure to really compete with the Republicans in November,” said Rufus Gifford, President Obama’s 2012 campaign finance director and a supporter of Biden. “It will be generally harder to raise money at a time when people are concerned… It’s not the easiest or best time to raise money, so you have to acknowledge that reality especially considering we don’t know how long that’s going to last.”

In this unprecedented time, campaigns are seeking to keep donors engaged and looking at ways to hold events allowing contributors to connect, be it with the candidate through platforms such as Facebook or creating community chat groups like What’sApp.

“Clearly we are entering a new world for political fundraising where campaigns will need to learn to deploy interactive communications in new and impactful ways,” said Michael Kempner, a former bundler for President Obama, who has been fundraising for Biden. “Using virtual one-to-one and one-to-many tools will be a primary source for campaigns to develop personal relationships with donors. If used effectively, it can be highly successful.”

In some ways, campaigns may perhaps be able to increase online engagement due to social distancing. While it comes through unfortunate circumstances, there is a more captive audience watching from home.

From there, it becomes a question of messaging. With millions facing an uncertain future and some not knowing when they will see a next paycheck, campaigns must walk a fine line when asking for money.

“I think any time you look at fundraising, overall you have to think of the message that you’re sending,” said former Ambassador Wally Brewster who has been fundraising for the Biden campaign. “Obviously, the first thing that anybody including myself who would reach out to someone, would want them to first prioritize their family and their well being, but we also don’t want to not give somebody the opportunity to participate in democracy if they choose. That is something they can do with their money.”

In his note to Republican lawmakers, Representative Emmer acknowledged the uncertainties ahead may also apply to fundraising: “At some point if things continue to escalate, large gathering fundraisers, email solicitations and mail solicitations may need to be paused,” he said.

But for now, the solicitations continue, sometimes in rapid fire, with several emails and text messages hitting Americans’ inboxes every day.