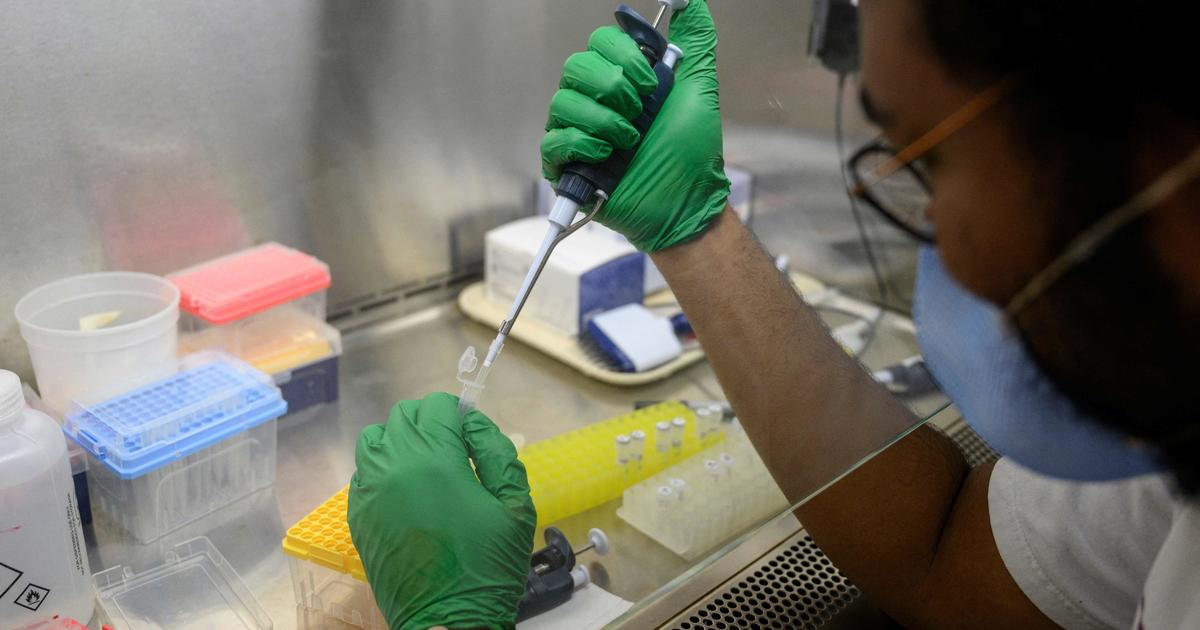 New York Gov. Kathy Hochul said Friday the state was stepping up its polio-fighting efforts after the virus was detected in the wastewater of yet another county in the New York City area.

Health officials began checking for signs of the virus in sewage water after the first case of polio in the United States in nearly a decade was identified in July in Rockland County, which is north of the city. The latest detection involved a wastewater sample collected last month in Nassau County on Long Island, directly east of the city.

The sample is genetically linked to the polio case from Rockland and provides further evidence of expanding community spread, state health officials said. The poliovirus had previously been detected in wastewater in New York City and three counties to its north: Rockland, Orange and Sullivan.

Hochul declared a state disaster emergency that allows EMS workers, midwives and pharmacists to administer polio vaccines and allows doctors to issue standing orders for the vaccine. Data on immunizations will be used to focus vaccination efforts where they’re needed the most.

“On polio, we simply cannot roll the dice,” state Health Commissioner Dr. Mary T. Bassett said in a prepared statement. “If you or your child are unvaccinated or not up to date with vaccinations, the risk of paralytic disease is real. I urge New Yorkers to not accept any risk at all.”

The statewide polio vaccination rate is 79%, but the counties of Rockland, Orange and Sullivan had lower rates.

Officials have said that it is possible that hundreds of people in the state have gotten polio and don’t know it. Most people infected with polio have no symptoms but can still give the virus to others for days or weeks.

The lone confirmed case in New York involved an unidentified young adult who was unvaccinated.

Sat Sep 10 , 2022
In one of his first proclamations as Britain’s new monarch, King Charles III has approved that the day of his mother Queen Elizabeth II’s funeral will be a bank, or public, holiday. The palace announced later Saturday that the funeral will be 11 a.m. on Monday, Sept. 19.  During the […]