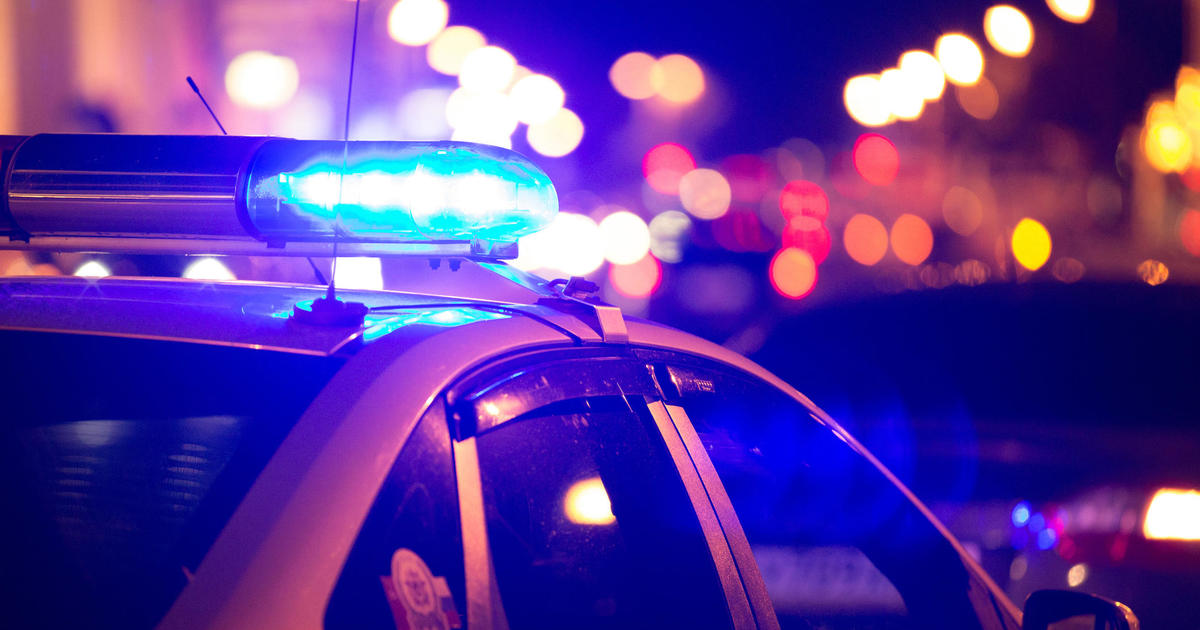 Police in Pleasant Hill, California, were searching on Saturday for a man who was seen carrying an assault-style rifle and wearing a bulletproof vest outside an apartment complex. Police responded to multiple calls Friday night “within seconds” at 100 Boyd Road and confirmed the man was in possession of an assault-style rifle, the Pleasant Hill Police Department said on Facebook.

The man was able to flee the scene and escape the officers on foot.

Residents in the area were advised to shelter in place and the local SWAT team searched the apartment complex.

Police were unable to identify the suspect. They described him as a white male adult, approximately 5 foot 6 inches with brown hair and a light beard. He was wearing a dark beanie cap, camouflage pants and a black ballistic vest, police said.

The department is asking the public to help with the investigation and for anyone with information regarding the man to call (925) 288-4630.

Sat Feb 3 , 2018
A seemingly endless streak of stock market gains was derailed on Friday when the Dow Jones Industrials tumbled 665 points. The drop-off brought the Dow’s loss on the week to 4.1%, but investors might not want to fret too much. After all, the index is up 28% over the past […]