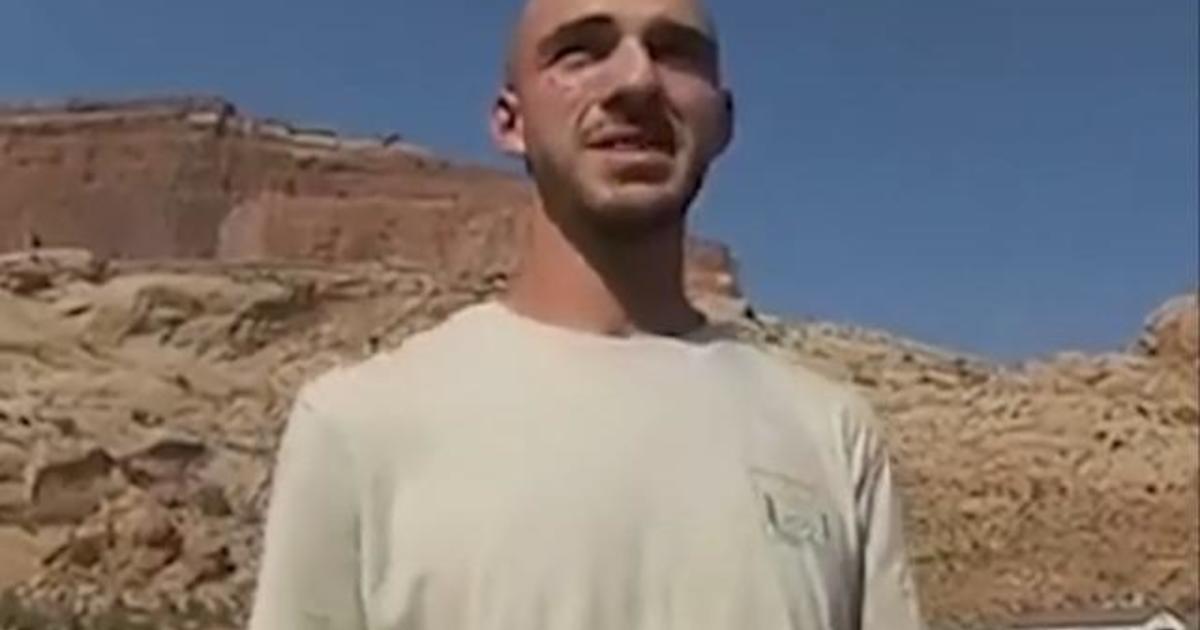 Police and the FBI resumed efforts to find Brian Laundrie, the fiancé of Gabby Petito. Laundrie was named a “person of interest” after Petito was reported missing on September 11. Her body was found in a remote area near Wyoming’s Grand Teton National Park. CBS News correspondent Jericka Duncan joined CBSN from Venice, Florida, to discuss.

1 student killed, 2 others injured in shooting at Louisville bus stop

Wed Sep 22 , 2021
A 16-year-old boy was killed and two other juveniles were injured in a drive-by shooting while waiting at a bus stop in Louisville, Kentucky, authorities announced Wednesday. The suspects are still at large and are considered armed and dangerous, they said. The shooting occurred around 6:30 a.m. Wednesday. Two of […]