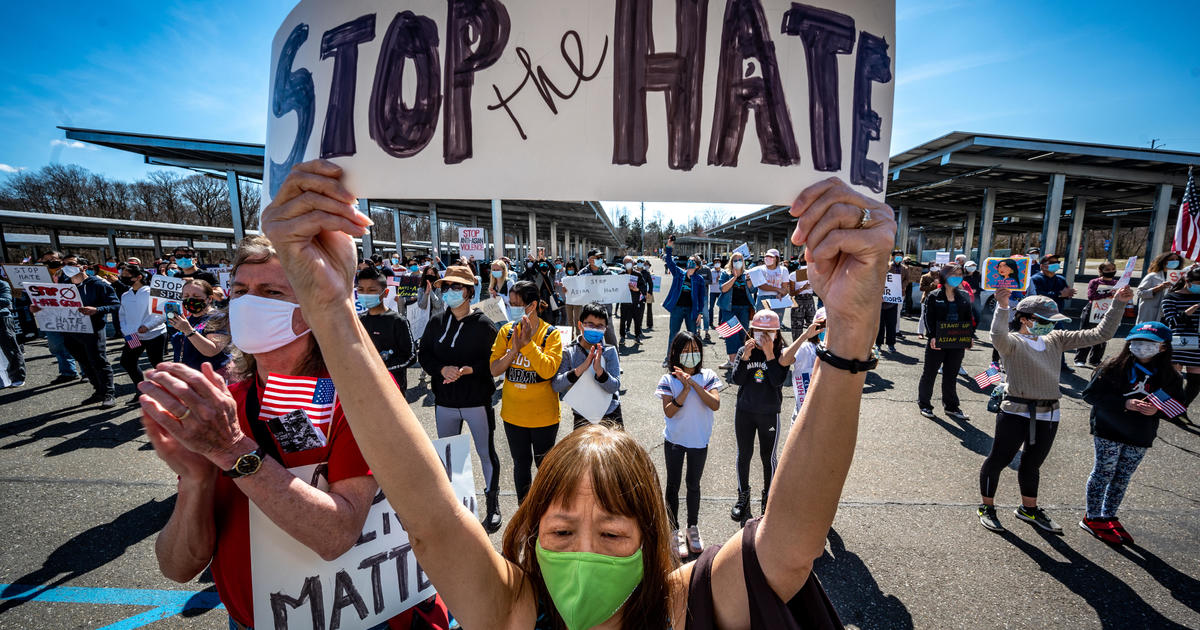 Donations and contribution pledges to Asian American and Pacific Islander groups have spiked dramatically since the March 16 shooting in Atlanta that killed eight people, including six women of Asian descent, and brought renewed attention to violence against Asian Americans across the U.S.

About $24 million has been pledged for such groups or causes by nearly 30 philanthropic donors in the aftermath of the shooting, according to a preliminary analysis that the philanthropy research group Candid shared with the Associated Press. By comparison, $595,000 had been committed before the attacks, an increase of nearly 4,000%. For all of 2020, the group’s latest data shows that about $54 million was directed to Asian American groups or causes.

Candid’s analysis does not include small donations given to organizations or other contributions that are made directly to the families of victims. Instead, it reflects sizable pledges and donations by philanthropists and other donors to organizations representing Asian Americans.

Most of them, the group says, have been corporate commitments falling under $500,000. The largest came from the telecommunications company Verizon at $15 million, of which $5 million is committed to the civil rights group Asian Americans Advancing Justice, the advocacy group National Council of Asian Pacific Americans and the Asian/Pacific Islander American Chamber of Commerce and Entrepreneurship, which advocates for the business interests of Asian Americans and Pacific Islanders.

The pledges coincide with numerous calls on social media and other channels to donate to groups representing Asian American communities. Some brands, including PlayStation, Sephora and Tarte Cosmetics, have said they will provide financial support but haven’t specified how much. Others say they’ll donate portions of their proceeds from sales.

In several major cities, including New York and Los Angeles, police reported an uptick in Asian-targeted hate crimes between 2019 and 2020, according to data collected by the Center for the Study of Hate & Extremism at California State University in San Bernardino. And Stop AAPI Hate, a California-based group to which several companies have pledged donations, says it’s received reports of nearly 3,800 hate incidents — from verbal harassment to physical assault — since March 2020.

Many activists have argued that the rhetoric of former President Donald Trump, who repeatedly referred to COVID-19 as the “China virus” and “kung flu,” contributed to the increase in anti-Asian hate crimes during the pandemic. In the Atlanta case, the shooting suspect, Robert Aaron Long, told investigators that the attacks were not racially motivated but were instead driven by a sex addiction.

A bulk of the commitments to Asian American groups are for a GoFundMe page that is raising money for 14 organizations, including the Georgia chapter of the nonprofit National Asian Pacific American Women’s Forum. Sung Yeon Choimorrow, executive director of the group’s national chapter, told the AP it has seen a surge in donations, with an average contribution of $58.

A spike in donations often follows a high-profile event, like the Atlanta killings, that captures national attention. What remains to be seen is whether it will continue.

For Red Canary Song, an advocacy group made up of Asian and Asian American sex workers, contributions have already started to drop off, said Yin Q., an organizer with the group.

“Typically, emergency-response donors are not sustainable donors,” said Choimorrow of the Women’s Forum. “They’re generous in the moment and then move on.”

“Our challenge, not only in fundraising but across our programmatic work, is to keep interest in our cause high,” she added. “This is the first time Asian American and Pacific Islander women are being heard, and we don’t want to relinquish that megaphone.”

Sustainability in donations is particularly important for these groups because they serve an array of diverse communities, which, advocates stress, don’t receive much philanthropic funding.

Though Asian Americans and Pacific Islanders make up nearly 6% of the U.S. population, a recent report by the advocacy organization Asian Americans/Pacific Islanders in Philanthropy found that just 0.2% of grants from U.S. foundations went toward its communities in 2018, the latest year for which the group has adequate analysis of awarded contributions. Nearly 500 philanthropy leaders have since signed a letter calling for more support.

Not all Asians are successful

Patricia Eng, CEO of the group, suggested that the communities have been underfunded because of a “public misconception that all Asian Americans are doing well.”

“But there is a huge wealth gap between Asians at the top and bottom,” she added. In New York City, for example, the poverty rate for Asians was close to 22% in 2018, according to the city’s poverty measure.

“It’s exciting to see so many pledges made to AAPI communities in the wake of tragedy,” said Lyle Matthew Kan, the group’s interim vice president of programs. But he notes that the pledges have to be realized and that donations have to continue in order to respond to ongoing needs.

Six days before the incident, the health care company Kaiser Permanente approved a $5.4 million donation aiming “to combat the surge in violence against people of Asian descent,” with plans to give the money to Stop AAPI Hate and Asian Americans Advancing Justice in the coming weeks.

“As a healthcare organization, we completely understand that it’s impossible to achieve true emotional, mental and physical well-being while you’re being subjected to violence, racism and other forms of discrimination,” said Stephanie Ledesma, Kaiser’s interim senior vice president for community health programs. “So for us, it was really vital that we demonstrate our support to our communities amid the rise in recent anti-Asian racist acts.”