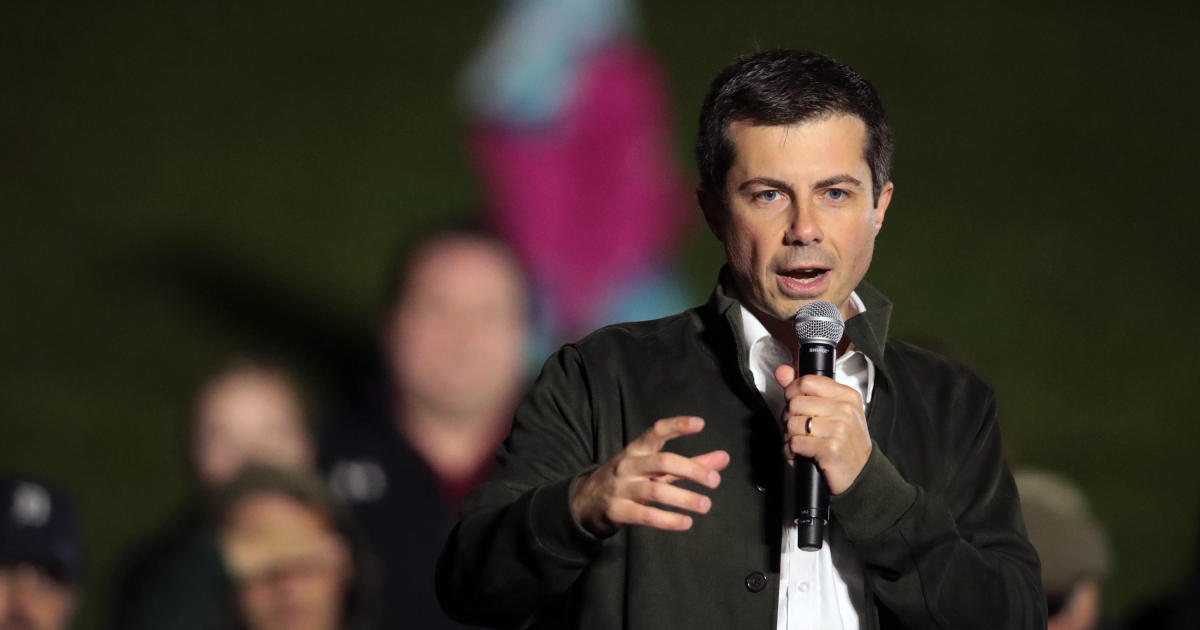 South Bend Mayor Pete Buttigieg often says in his stump speech that he will “appoint a Secretary of Education who actually believes in public education.” And ahead of a four day bus tour across New Hampshire, the Democratic presidential hopeful released details on how he says his administration would provide affordable college tuition for working and middle-class Americans.

“Our government can, and should, play a role in setting a level playing field that gives all Americans a chance to succeed,” the plan reads. “That doesn’t mean government taking over the economy. But government does need to be a vigorous presence in ensuring that our economy actually works for all.”

Buttigieg’s plan to improve college affordability includes a $500 billion investment and a breakdown of tuition costs according to a family’s income. The plan says that public college students would attend college for free if their families earn less than $100,000 per year.

Meanwhile, families that make in between $100,000 to $150,000 will pay tuition on a reduced sliding scale, while families who make more than $150,000 are expected to pay full tuition. Buttigieg’s approach to affordable college tuition contrasts with policies supported by Massachusetts Senator Elizabeth Warren and Vermont Senator Bernie Sanders, who both advocate for free tuition for all students who attend public colleges.

Buttigieg has long advocated for free college tuition for low- and middle-income students during the presidential race and for upper class families to pay full college tuition costs.

“I just don’t believe that all of us, especially low income people should be paying to cover the very last dollar, even for the child of a billionaire, going to a college,” Buttigieg said at the Black Economic Alliance Presidential Forum in June. “I think if you’re a child of a billionaire you can take care of yourself, and you ought to be able to pay some tuition.”

A campaign spokesperson noted that under Buttigieg’s plan, states will be able to make adequate investments in their public higher education systems and constrain increased tuition costs, allowing colleges to boost financial aid support with the federal funds they receive.

The plan also details a $700 billion investment for universal early childhood learning opportunities. Specifically, low-income families would have access to free early childhood education programs and child care for children up until five years of age. And a Buttigieg administration would create a cost assistance program for working- and middle-class families directed for after-school and summer programs.

In his plan, Buttigieg cited the Working Families Tax Relief Act, which is legislation proposed by Ohio Senator Sherrod Brown, Colorado Senator Michael Bennet, Illinois Senator Dick Durbin and Oregon Senator Ron Wyden, to grow workers’ incomes by an average of $1,000 per year via an expansion of the Earned Income Tax Credit.

Buttigieg’s plan also indicates his support for passing a $15 minimum wage, paid sick leave and 12 weeks of paid family and medical leave and increased protections for “gig” and farm workers.

Trump says he has not agreed to roll back tariffs on China, after week of trade optimism

Fri Nov 8 , 2019
President Donald Trump said Friday he has not agreed to scrap tariffs on Chinese goods, dampening hopes about a coming resolution to a jarring trade conflict. “They’d like to have a rollback. I haven’t agreed to anything,” he told reporters before departing the White House on his way to Georgia. […]