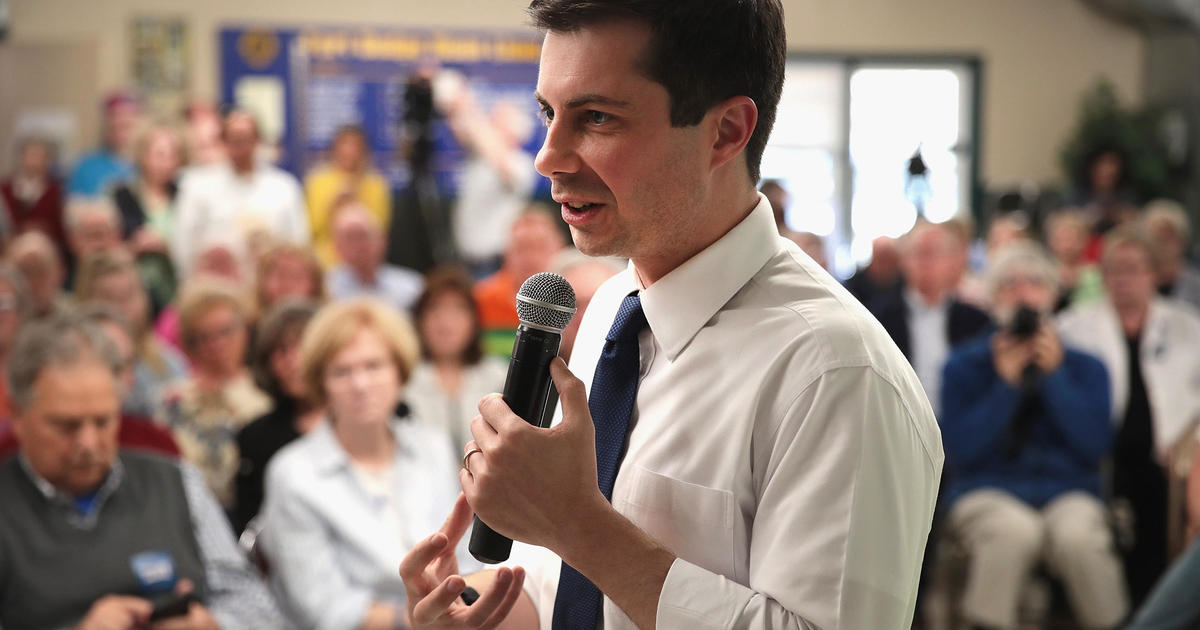 2020 Democratic hopeful Pete Buttigieg, the mayor of South Bend, Indiana, said “I’ll be honest, I had to Google that, I guess it’s a generational thing” after President Trump referred to him as Alfred E. Neuman. The gap-toothed fictional Alfred E. Neuman graced the cover of MAD magazine starting in the 1950s, and Buttigieg was born in 1982.

In response to the Alfred E. Neuman comment, Buttigieg not only said he had to Google it, but also “I didn’t get the reference. It’s kind of funny I guess, but he’s also the president of the United States and I’m surprised he’s not spending more time trying to salvage this deal with China.” Buttigieg’s comments were captured in a tweet by Politico California reporter Carla Marinucci.

Although Alfred E. Neuman was used more frequently before Buttigieg’s time, the character’s likeness was often associated with former President George W. Bush during his presidency. During the 2000 recount, The Nation magazine ran a likeness of Mr. Bush as Alfred E. Neuman and in 2005, Hillary Clinton said “I sometimes feel that Alfred E. Neuman is in charge in Washington,” referring to Mr. Bush.

This is not the first time Mr. Trump has insulted Buttigieg. At a rally on Wednesday, Mr. Trump said about Buttigieg “they call him Boot-Edge-Edge, they say Edge-Edge” and added sarcastically “he’s got a great chance, doesn’t he?”

Mr. Trump has famously bestowed a number of insults on his rivals, including calling Joe Biden “Sleepy Joe,” Bernie Sanders “Crazy Bernie” and he frequently calls Elizabeth Warren “Pocahontas,” which Native American leaders have called a slur. In 2016, he called Hillary Clinton “Crooked Hillary,” Ted Cruz “Lyin’ Ted,” Marco Rubio “Liddle Marco” and Jeb Bush “Low Energy Jeb.” At a rally in March 2016, Mr. Trump boasted about his ability to come up with nicknames for his opponents.

“You know, you have to brand people a certain way when they’re your opponent,” Mr. Trump said.