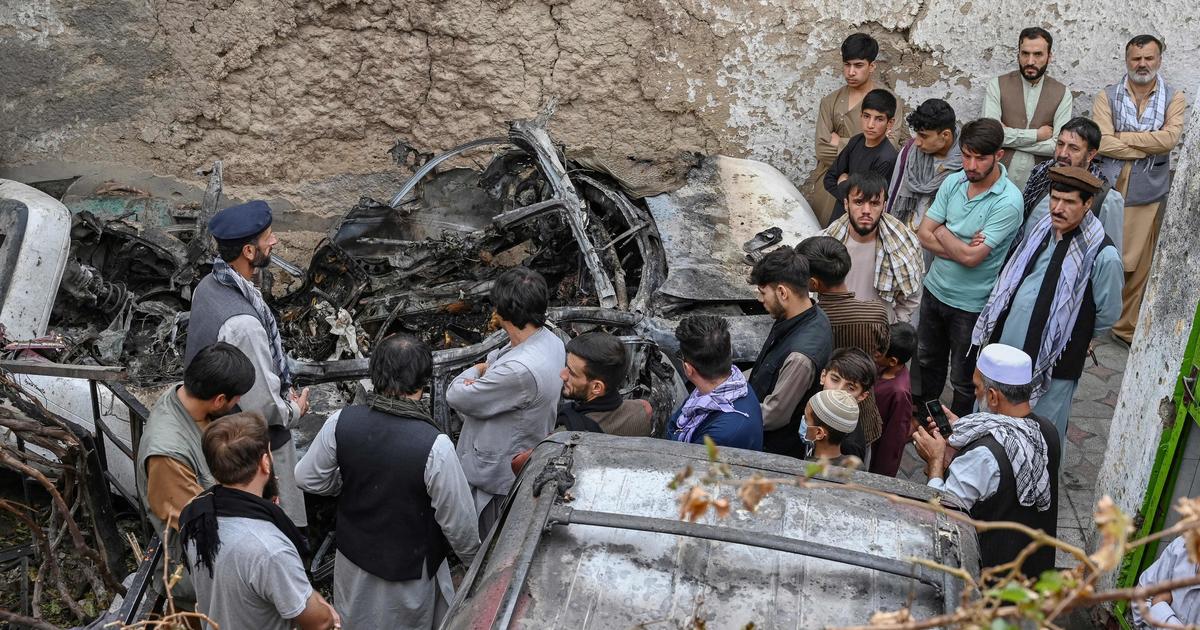 The Pentagon released a plan Thursday aimed at better preventing civilian casualties and harm to civilian infrastructure in U.S. airstrikes.

In January, Defense Secretary Lloyd Austin tasked a working group with developing a plan after the U.S. military faced criticism for recent strikes. A botched strike in Afghanistan last August killed 10 civilians, including seven children, and a recent investigation by the New York Times of a 2019 strike in Syria found more civilians were killed than the military initially acknowledged.

“The protection of civilians is a strategic priority as well as a moral imperative,” Austin wrote Thursday in a memo with an action plan to senior civilian leadership and military commanders.

“Our efforts to mitigate and respond to civilian harm directly reflect our values and also directly contribute to achieving mission success,” Austin wrote.

As a part of the action plan, the Pentagon will develop a Civilian Protection Center of Excellence to coordinate analysis, lessons learned and training across the military commands. The center will have about 30 dedicated staff and is expected to be operational by fiscal year 2025.

A senior defense official who briefed reporters on the plan said one of the goals of the center will be to have subject matter experts who will be a resource to commanders working through the planning stages of strikes, as well as the after-action reports.

The official also said that going forward, civilian harm mitigation will be more of an emphasis in exercises, training and education. Much of that will be led by the center for excellence.

The Civilian Harm Mitigation and Response Action Plan, as it is officially called, also instructs the Pentagon to create dedicated positions for civilian harm mitigation efforts across the commands and military services. In total, roughly 150 people will initially be dedicated to this effort, with the potential for more after the Pentagon conducts an additional manpower study.

The official said one of the lessons the task force producing the action plan took away was that too often, people responsible for mitigating civilian harm were doing so as a secondary job. This plan is aimed at ensuring that preventing civilian harm is built into each part of the Pentagon.

Fri Aug 26 , 2022
Judge orders release of redacted Mar-a-Lago search affidavit – CBS News Watch CBS News A federal judge Thursday ordered the release of a redacted version of the affidavit used in the FBI search of former President Donald Trump’s Mar-a-Lago estate. According to the order, the document must be unsealed by […]