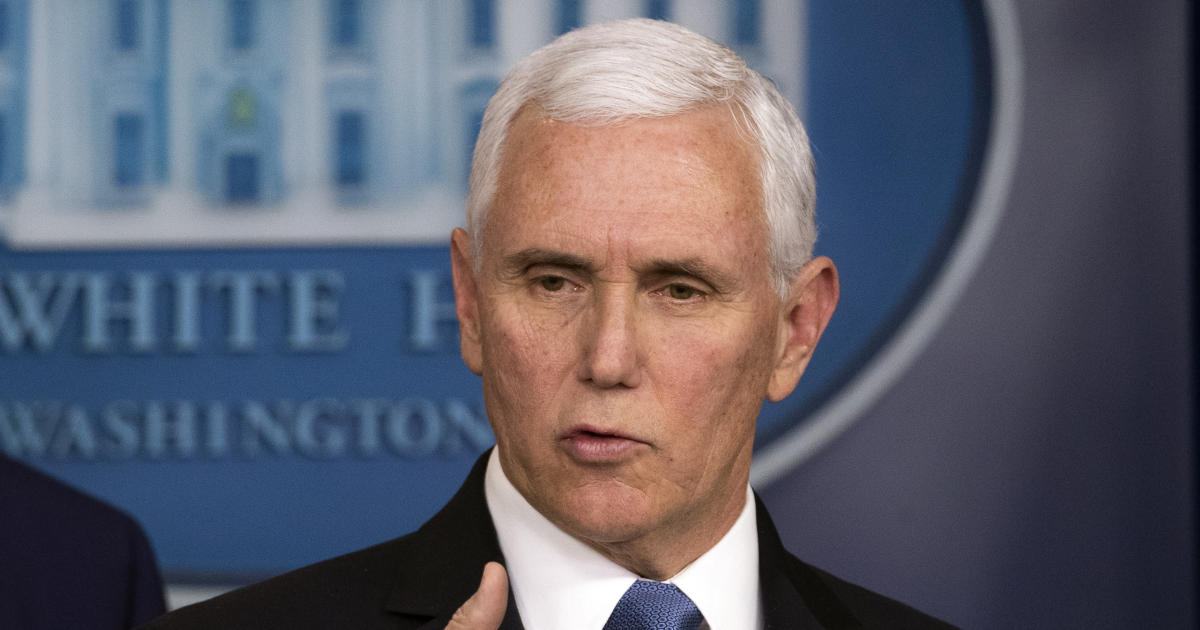 A staff member in Vice President Mike Pence’s office has tested positive for coronavirus, the vice president’s press secretary Katie Miller said in a statement Friday evening. The office said neither President Trump nor Pence had “close contact” with the individual, but the ramifications of the positive testing for the vice president’s office are yet unclear.

“‪This evening, we were notified that a member of the Office of the Vice President tested positive for the coronavirus. Neither President Trump nor Vice President Pence had close contact with the individual,” Miller said in a statement. “Further contact tracing is being conducted in accordance with CDC guidelines.”

The case appears to be the first confirmed and reported case of the virus among White House staff. The identity of the individual and the individual’s role in the vice president’s office were not disclosed.

Mr. Trump tasked Pence to lead the administration’s response to the coronavirus, and Pence has worked closely with governors and taken part in daily briefings at the White House. Asked Friday what his message is to Americans who are scared as the pandemic alters American life as it’s known, Pence responded, “I would say do not be afraid, be vigilant.”

Fri Mar 20 , 2020
Democrats contend a Republican proposal is “inadequate.” March 20, 2020, 9:04 PM 6 min read The U.S. Senate is scrambling to complete a $1 trillion agreement to provide relief to the economy and workers, as bipartisan negotiators try to strike a deal by midnight Friday to again respond to the […]