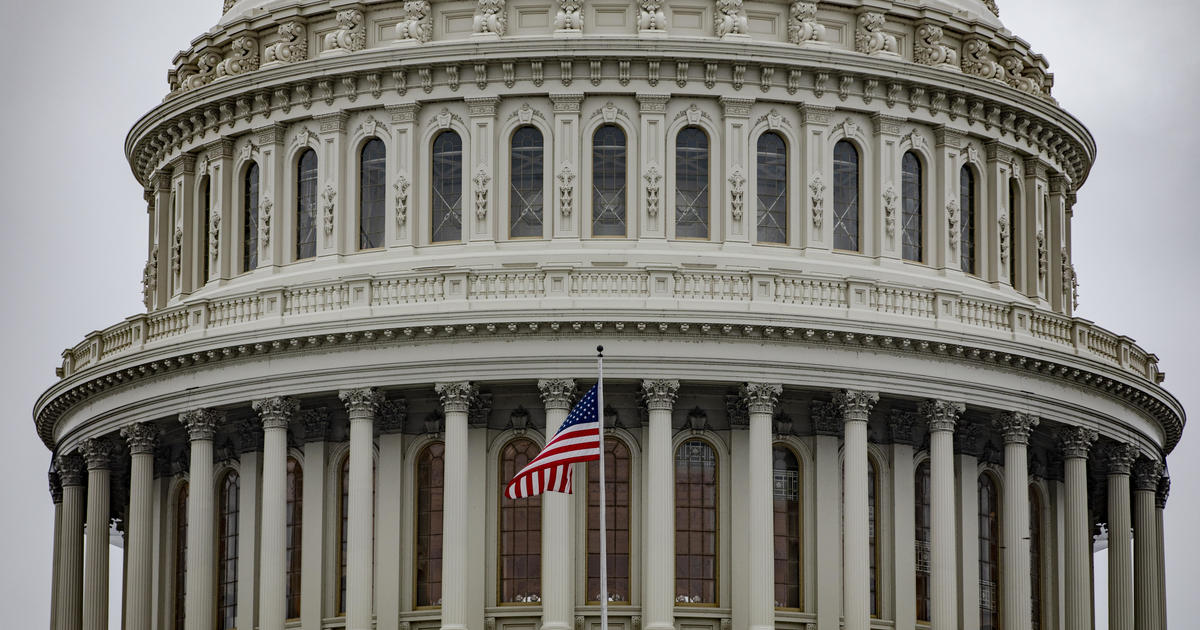 House Speaker Nancy Pelosi and Senate Majority Leader Mitch McConnell are moving toward temporarily halting tours of the U.S. Capitol as a result of rising concerns over the spread of coronavirus. This decision was made jointly by the two leaders with input from the attending physician of the Capitol, a Senate leadership aide told CBS News.

Senator Dianne Feinstein, of California, told reporters earlier Wednesday that she believes the U.S. Capitol should be temporarily closed as a precaution. At 86, Feinstein is the oldest member of Congress and in an age group that is at higher risk of becoming very ill from COVID-19. Many lawmakers in Congress are over the age of 65.

“I’m worried about the fact that we need to close this place down,” Feinstein said. “I really believe that now.”

She added that the number of cases is “serious and it’s increasing.”

However, Senator John Kennedy, of Louisiana, said he would “fight like a tiger” against closure of the Capitol.

At least one senator’s office is telling staff to telecommute for now. Capitol Hill staffers for Senator Mitt Romney, of Utah, have been “instructed to work from home for now as a preventative measure” but “Senator Romney will continue to follow his regular schedule.”

Romney’s communications director, Liz Johnson insists this is “just a preventative measure” and not linked to any illnesses.

Grace Segers contributed to this report.

Wed Mar 11 , 2020
CME Group CEO Terry Duffy, during an exclusive interview, discusses the impact of the coronavirus. Almost two weeks after the head of the Chicago Mercantile Exchange told FOX Business it was staying open despite the coronavirus fears, the continued growth of the outbreak has forced the exchange to alter those plans. Continue […]