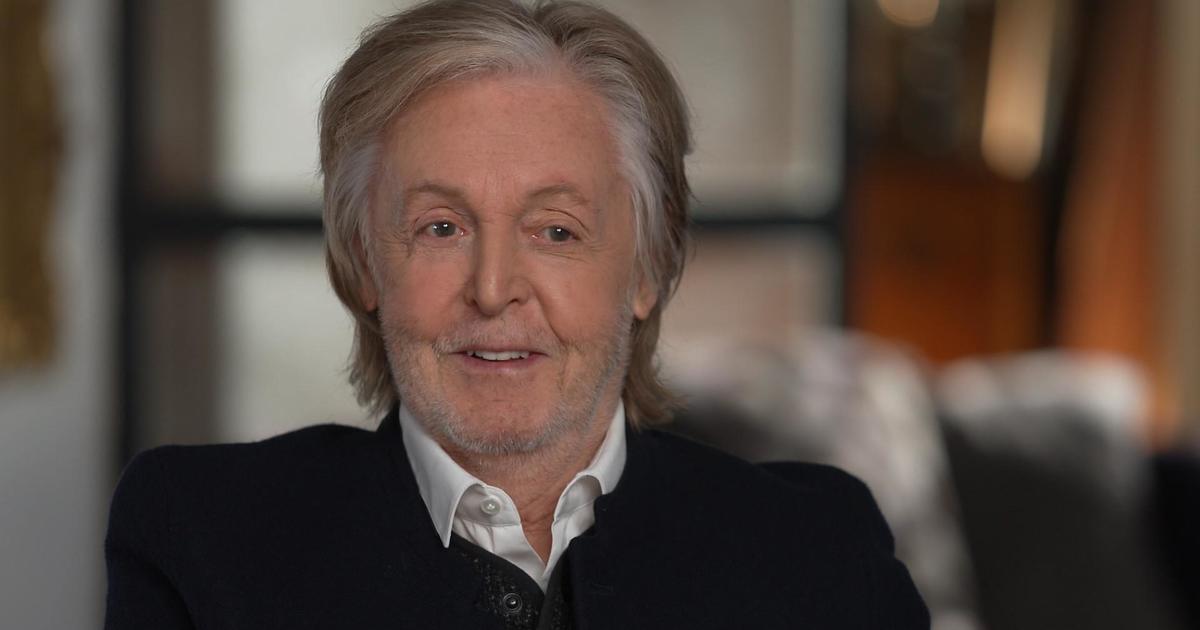 Sir Paul McCartney was a lifelong fan and friend of Queen Elizabeth II, who knighted him in Buckingham Palace back in 1997 when he was 54 years old. Two decades later, he was made a Companion of Honour.

Following her death Thursday, McCartney honored Britain’s queen on Instagram with a black and white photograph. He wrote, “God bless Queen Elizabeth II. May she rest in peace. Long live the King,” referring to her 73-year-old son King Charles III, who ascended to the throne.

His public ties to the monarch date back to when he was 10 years old, when he won a school essay contest ahead of the monarch’s coronation in June 1953.

“And lo and behold, I actually won it. I won my division,” McCartney recalled in an interview last year for “The Queen Carries On: A Gayle King Special” on CBS. “And I’m very nervous, because they called out my name … And I, like, stumbled up with legs of jelly, and it was the first time I’d ever kind of really been on a stage.”

The prize-winning essay “had the lyrics of a love song, as Paul wrote about ‘our lovely young Queen,'” Gayle King described.

In fact, McCartney said Queen Elizabeth II’s televised coronation influenced his family to get a TV in order to tune in alongside millions of other Britons.

“Till then, we hadn’t had a television,” McCartney said. “And me and my younger brother were always begging our parents, ‘Can we get a TV?’ … Well then suddenly for the coronation, everyone got one.”

The singer-songwriter said he’s had the privilege of meeting the queen several times over the past few decades, describing her as “very down to Earth.”

“I think the thing about the queen is that she’s – she’s royal, so you look up to her ’cause she’s royal. But she’s very down to Earth,” McCartney told King.

Fri Sep 9 , 2022
Looking back on Queen Elizabeth’s 70-year reign – CBS News Watch CBS News The 70-year reign of Queen Elizabeth II came during an ever-changing world, through peace and prosperity, as well as wars and financial hardships. She reinvented the British monarchy — and may have saved it. Mark Phillips looks […]