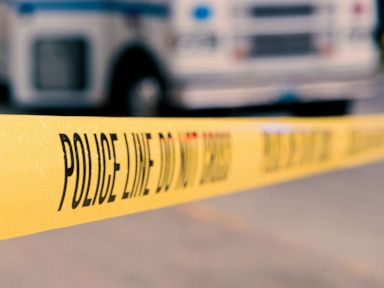 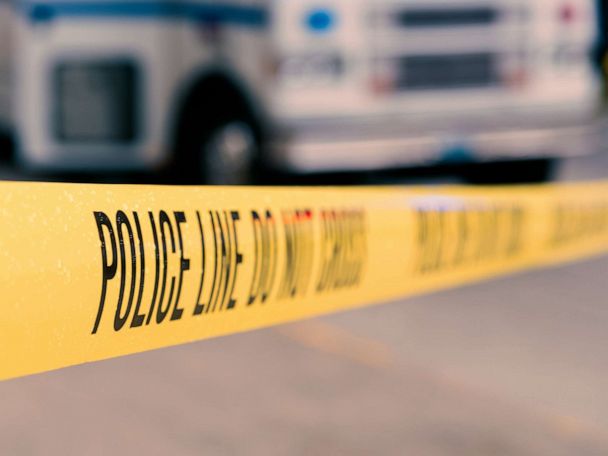 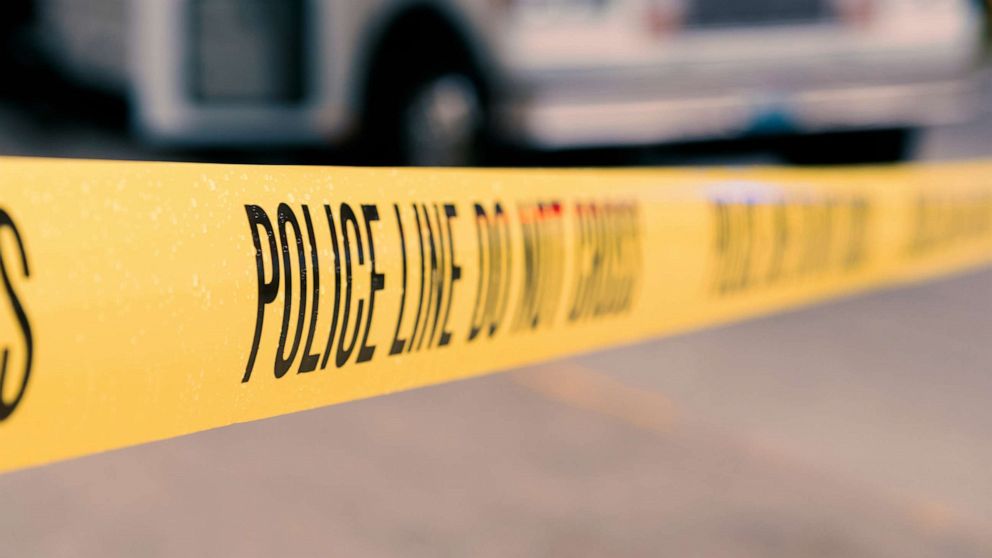 A child and his grandmother were seriously injured by a pair of pit bulls that attacked them in a backyard in Colorado on Wednesday afternoon, authorities said.

The incident occurred at approximately 3:35 p.m. local time in the city of Golden, a former gold rush town at the foothills of the Rocky Mountains. The Golden Police Department said it received a 911 call about a 12-year-old boy who had been attacked by dogs but managed to escape and run to a neighbor’s house.

“The young male was at a neighbor’s house, where he sought help from neighbors and emergency services were called,” police said in a statement on Wednesday.

Upon arriving on scene, the officers found blood leading into the residence where the incident took place. They entered the backyard, where they saw two pit bulls attacking an older woman, according to police.

“During the rescue, Golden Police Officers placed themselves between the dogs and the victim,” police said. “Officers challenged both dogs verbally and ultimately utilized tasers and less lethal shotguns to attempt to create distance between the victim and dogs.”

The officers repeatedly tried to approach the victim, but the dogs circled the officers each time, according to police.

“Additional officers arrived on scene and were able to hold off the dogs while rescuing the victim from the backyard to awaiting paramedics that were staged in the kitchen of the home,” police said.

Police said the dogs involved in the attack are known to the two victims. The animals “are currently contained and are not a threat to the public,” according to police.

The incident remains under investigation.

Thu Sep 15 , 2022
WASHINGTON — The number of Americans applying for unemployment benefits fell again last week to a four-month low even as the Federal Reserve continues its aggressive interest rate cuts to bring inflation under control. Applications for jobless aid for the week ending Sept. 10 fell by 5,000 to 213,000, the […]