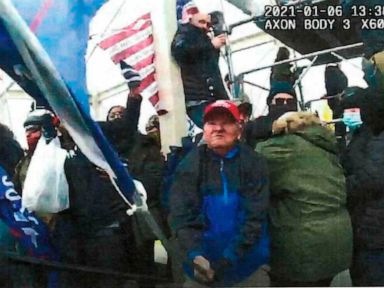 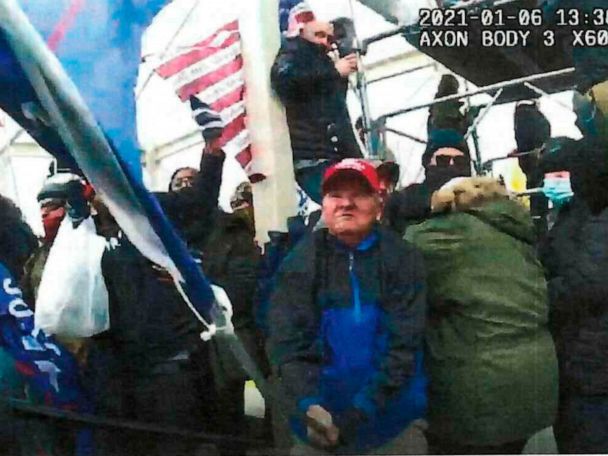 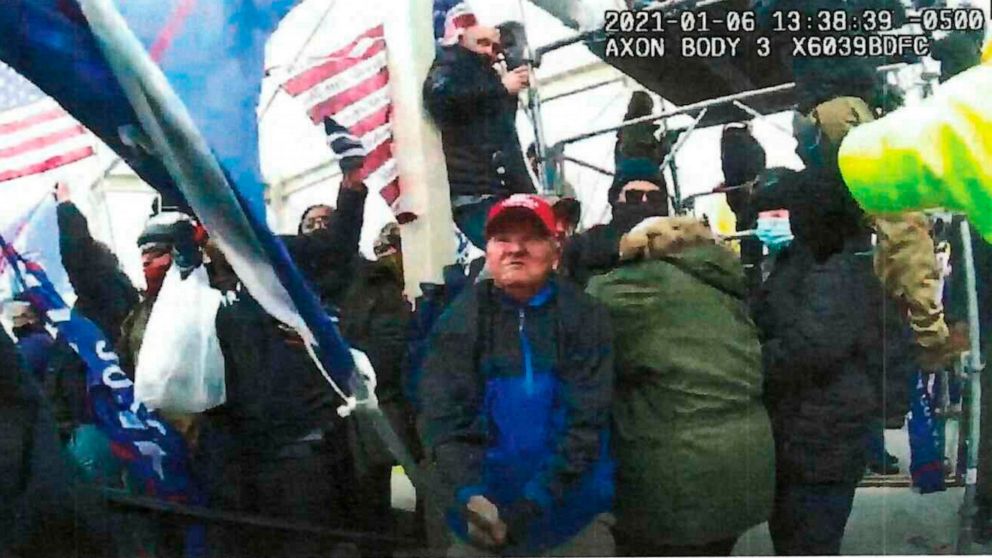 A Pennsylvania man has been sentenced to 46 months in federal prison for attacking a police officer with a Donald Trump flag during the Jan. 6, 2021, Capitol riot

WASHINGTON — A Pennsylvania man was sentenced Friday to 46 months in federal prison for attacking a police officer with a Donald Trump flag during the Jan. 6, 2021, Capitol riot, The Philadelphia Inquirer reported.

The newspaper reported that Howard Richardson, 72, of King of Prussia, told the court in Washington “there’s no excuse” for his behavior and pleaded for mercy.

But U.S. District Judge Colleen Kollar-Kotelly responded, “Your presence and actions in joining other insurrectionists was an inexcusable attack on our democracy.”

Richardson’s sentence is one of the longest yet among those who have been prosecuted for storming the Capitol on Jan. 6 to disrupt the certification of President Joe Biden’s 2020 election victory. In addition to the nearly four-year prison sentence, Richardson was ordered to serve three years under court supervision after his release and to pay $2,000 in restitution.

According to the paper, police body camera footage showed Richardson bludgeoning an officer outside the Capitol with a metal flagpole. NBC News reported that Richardson also joined a mob using a giant Trump billboard as a battering ram.