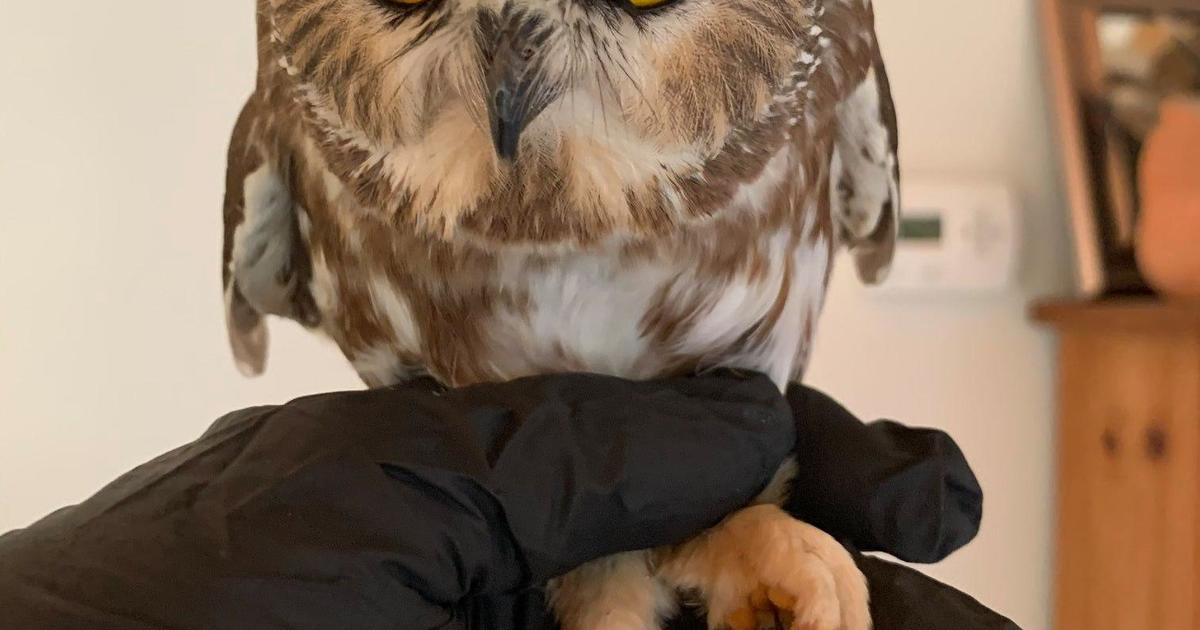 The tiny owl that hitched a ride to the Big Apple earlier this week will soon be released back into the wild, Ravensbeard Wildlife Center announced on Saturday. The owl, named Rockefeller, was found hiding in the branches of the 75-foot-tall Norway spruce serving as this year’s iconic Christmas tree at Rockefeller Center in New York City.

The adult male Northern saw-whet owl, one of the smallest owl species in North America, was found by workers early in the week and was taken to the wildlife center in Saugerties, New York, located roughly 2 hours away from Rockefeller Center.

It was predicted that Rockefeller hadn’t had any food or water during its three-day trek in the tree to Manhattan. But the center provided him with fluids and mice, and on Friday, announced that his x-rays were “all clear.” On Saturday, the center said he is doing “very well.”

“He has been moved to an outdoor location so that he can acclimate to the weather,” Ravensbeard posted on Facebook. “Today we are scouting locations and determining the best timing for his release, which will likely be tomorrow or Monday.”

Even though Rockefeller will soon be returning to wildlife, his iconic namesake Rockefeller Center said on Thursday that he will “always have VIP access to this tree.” The tree will be lit on December 2.

Since Ravensbeard first posted about Rockefeller, they have raised more than $12,000 to help them care for him and the other birds in their care. The non-profit group rehabilitates all kinds of bird wildlife, including ducks, turkeys and other birds of prey. The center said on GoFundMe that it has taken in more than 150 birds in the past year.