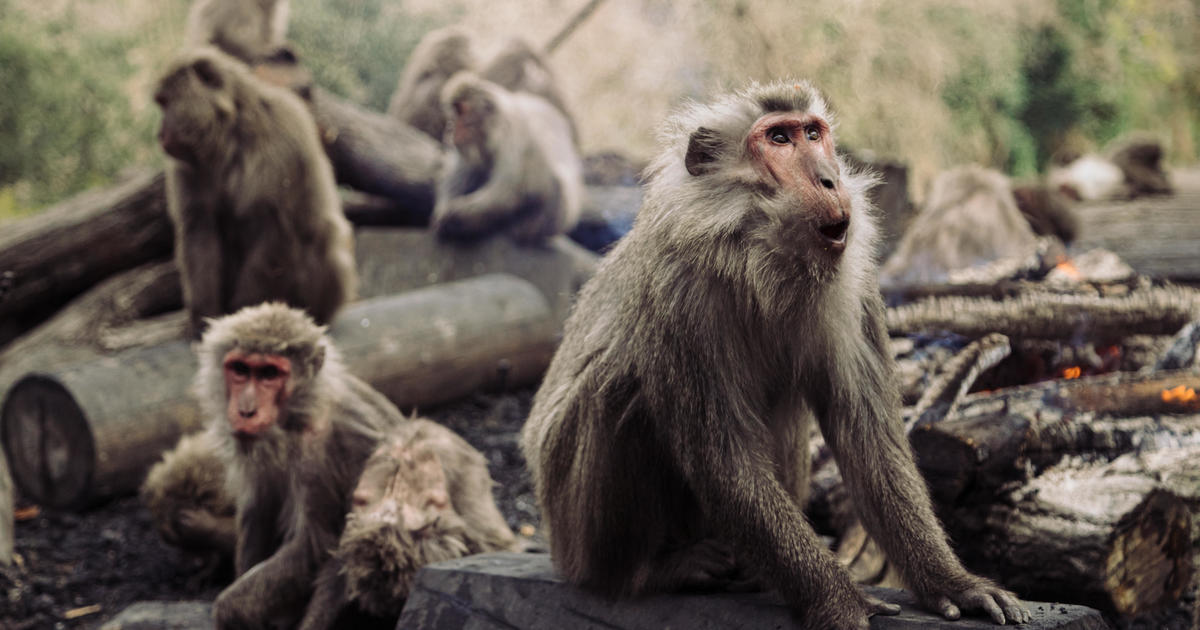 Local authorities hunting for a gang of monkeys who attacked and wounded nearly 50 people in western Japan have caught and killed one of the marauding primates, an official said Wednesday.

The male simian was seized while roaming the grounds of a high school in Yamaguchi city — but it may not be the end of the furry, twisting tale, with other monkeys feared to be at large.

City officials have been trying for weeks to track down the vicious gang who’ve made national headlines by assaulting residents with mostly mild scratches and bites.

On Tuesday evening, specially commissioned hunters shot the monkey with a tranquilizer gun and eventually caught it near a lake on the school premises, an official at the local agricultural department told Agence France-Presse.

After identifying it as the same animal responsible for one of the attacks, the monkey was put down, he said. It had an estimated age of four and was around 19 inches tall.

Patrols have been underway in Yamaguchi since the attacks on adults and children began around three weeks ago.

But with 49 people injured as of Tuesday midday and fresh attack reports coming in, the search is still on.

“Eyewitnesses describe monkeys of different sizes, and even after the capture, we’ve been getting reports of new attacks,” said the city official, who declined to be named.

Japanese macaques are seen commonly across large parts of the country, and are a pest in some areas, eating crops and even entering homes.

But the spate of attacks in Yamaguchi is unusual, with some residents telling local media that they are now carrying umbrellas and tree-cutting scissors to defend themselves.

Wed Jul 27 , 2022
Brittney Griner is expected to testify on Wednesday in a Russian court more than five months after she was detained in the country and after the WNBA star’s legal team requested more time for her to prepare. Griner, a 31-year-old Houston native who plays professional basketball for the Phoenix Mercury, […]