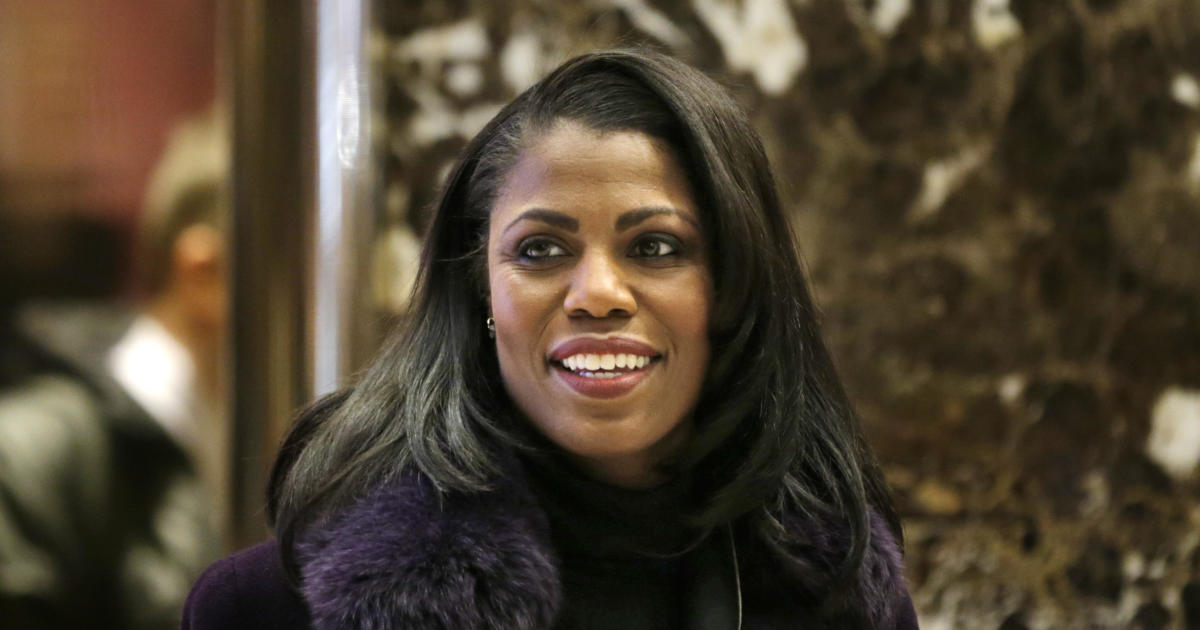 LOS ANGELES — Omarosa Manigault Newman is following up her year in the White House with a stint on “Celebrity Big Brother.”

CBS unveiled the cast of the reality show’s upcoming season Sunday with a commercial that aired during the Grammy Awards.

Manigault Newman previously appeared on “The Apprentice.” She most recently worked as an adviser to President Trump.

Her December White House departure became somewhat controversial. With it, the White House lost arguably its most prominent and visible African-American senior staffer, serving as a reminder to some of the lack of diversity at the upper echelons of the Trump administration.

Manigault Newman was one of just a handful of African-Americans to hold a senior position under Mr. Trump. Ben Carson, the secretary of Housing and Urban Development, is the president’s only African-American Cabinet member. Jerome Adams, Trump’s surgeon general, is also black.

In an interview at the time with ABC’s “Nightline,” Manigault Newman said she often felt lonely as “the only African-American woman in this White House.”

“At times it was very difficult,” she said, recalling sitting in morning senior staff meetings, with 30 other assistants to the president, where nobody looked like her.

“There was a lack of diversity that I will acknowledge,” she said in the interview. “And at times it was very lonely. Because the majority of them were white men who had their own agendas. Many of them had never worked with minorities, didn’t know how to interact with them.”

White House spokeswoman Sarah Huckabee Sanders insisted to reporters Thursday that the White House staff was indeed diverse, despite evidence to the contrary.

“Look, we have a really diverse team across the board at the White House,” she said, adding, “We always want to continue to grow the diversity here. We’re going to continue to do that and continue to work hard. “

Russian team banned from Paralympics, but some will compete

Mon Jan 29 , 2018
Russia’s team was banned from the upcoming Pyeongchang Paralympics on Monday because of its doping past. The International Paralympic Committee said about 30-35 Russians will be allowed to compete in five sports as neutral athletes at the games, which run from March 8-18. That mirrors the situation for next month’s […]