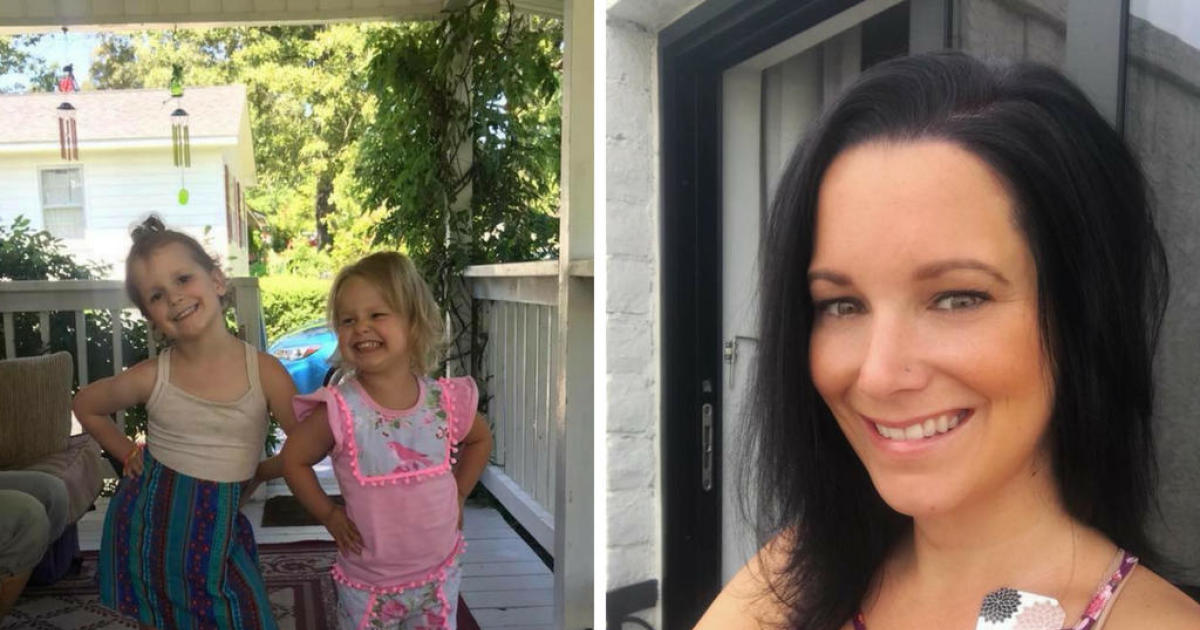 FREDERICK, Colo. —  Officials in Colorado say they have recovered a body after the husband of a missing, pregnant Colorado woman was arrested in connection with her disappearance and that of their two young daughters. Chris Watts is facing three charges each of first-degree murder and tampering with evidence, reports CBS Denver.

CBS Denver reports that Chris Watts confessed to killing Shanann Watts, 34, who was 15 weeks pregnant, and daughters Bella, 4, and Celeste, 3.

Investigators have located a body they believe is Shanann Watts, said Colorado Bureau of Investigation director John Camper. Camper said investigators believe they know where to find the bodies of the two children.  Frederick, Colorado officials say the cause of death remains undetermined.

CBS News hasn’t independently confirmed that Chris Watts admitted to police that he killed Shanann, Bella and Celeste. Authorities didn’t say anything about the whereabouts of the three. CBS Denver reports Shanann Watts’ family was also told Chris Watts agreed to bring officers to the bodies.

“This is absolutely the worst possible outcome that any of us could imagine, and I think our hearts are broken for the town of Frederick as much as anybody,” Camper said.

Chris Watts told “Today” Wednesday morning he was living a “nightmare.” He said the last time he saw his family was early Monday morning before leaving for work.

Weld County District Attorney Michael Rourke said the case has been formally referred to his office for determination on filing of formal charges. A bail hearing or Chris Watts is pending.

The CBI and FBI assisted local authorities in the investigation. The station says investigators were seen removing items from the family’s home. A truck was also taken.

Thu Aug 16 , 2018
Jeremy Siegel, a longtime bull who recently turned cautious, told CNBC on Thursday that China is the main driver for the stock market heading into the end of the year. The Wharton School finance professor painted a bigger downside risk than an upside gain in regard to an all-out U.S.-China […]