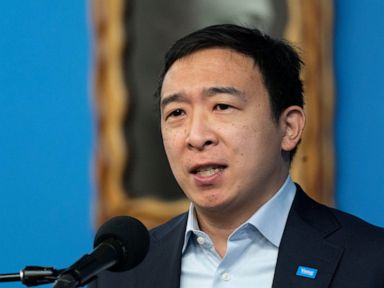 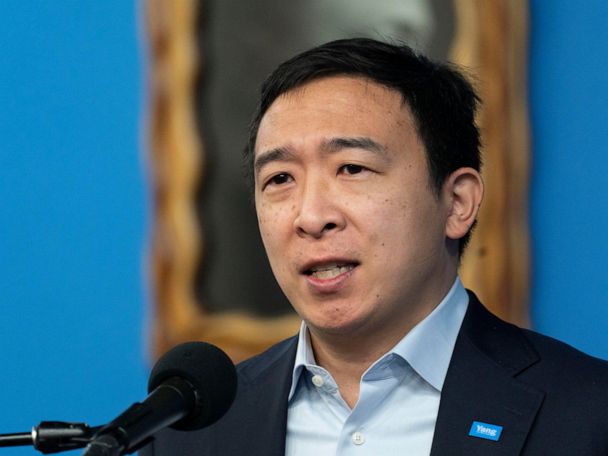 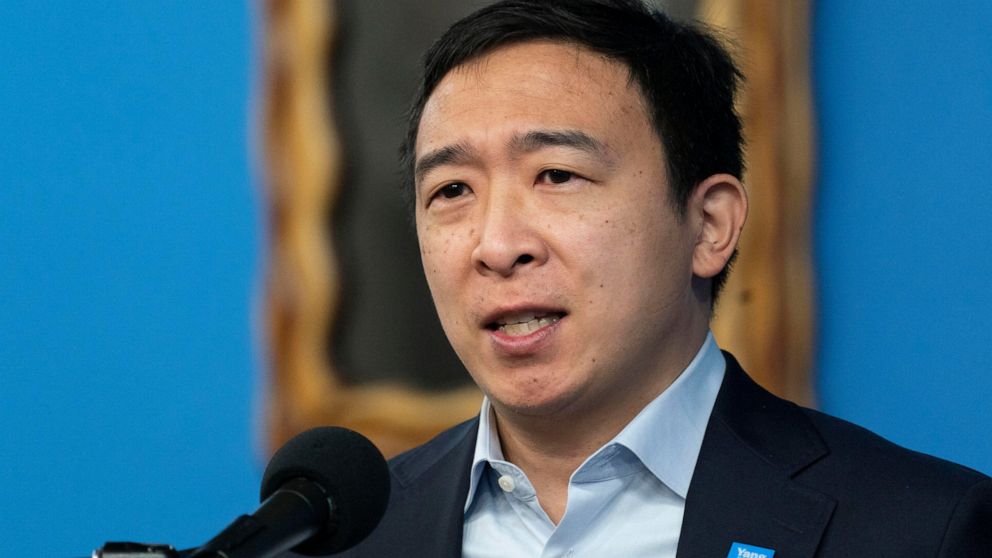 Yang, 46, went to the emergency room after experiencing abdominal pain Friday morning, co-campaign manager Chris Coffey said in a tweet. His wife, Evelyn, is with him.

All of Yang’s campaign events for Friday were canceled. He and his wife had been planning to attend a cabaret performance to mark the resumption of theater performances.

Yang “looks forward to getting back out on the trail in the days ahead,” Coffey said.

Yang, who campaigned unsuccessfully for the 2020 Democratic presidential nomination, is one of more than two dozen candidates who have filed papers to run in the June 22 Democratic primary to succeed the city’s term-limited Mayor Bill de Blasio.

In February, Yang tested positive for COVID-19 and quarantined for about two weeks.