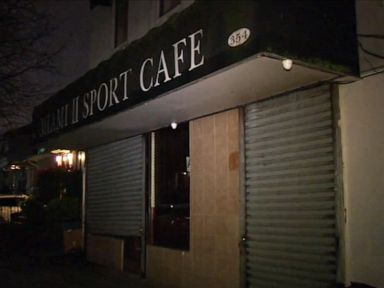 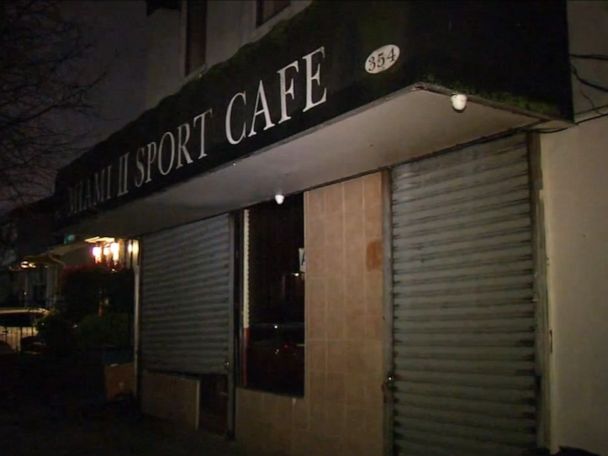 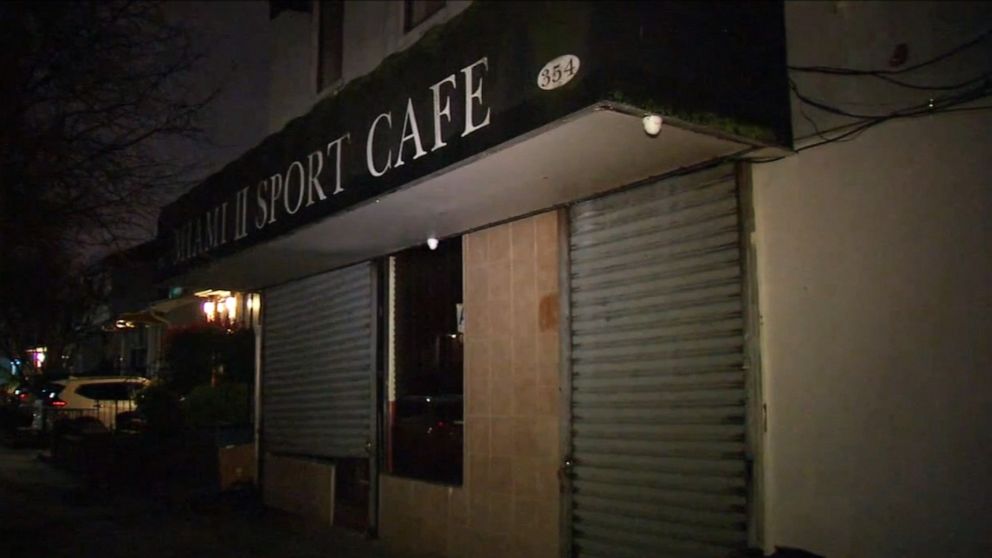 New York City, the epicenter of the US outbreak, has mandated social distancing.

The operator of a bar in Brooklyn is the first person to be arrested under New York City’s executive order banning nonessential gatherings and business as authorities take steps to enforce the mandate amid the coronavirus pandemic.

Police arrested Vasil Pando, the operator of the Miami II Sport Cafe in the Gravesend neighborhood of Brooklyn, over the weekend.

New York City has become the new epicenter of the COVID-19 outbreak in the U.S., with more than 33,700 confirmed cases and over 770 deaths from the virus.

Authorities said they received several 311 complaints on Saturday about people gathering to drink and gamble inside the club that appeared closed from the outside. The first complaint came in around 5:15 p.m. on Saturday night, and another one came in at 10:30 p.m. that same night.

Police say they found at least a dozen people drinking and gambling inside. Moreover, the establishment had no New York State liquor license to serve alcohol, authorities said.

It is not immediately clear if Pando had obtained an attorney. He was charged with unlicensed bottle club, illegal sale of alcohol, reckless endangerment, promoting gambling and criminal nuisance.

On March 20, New York Gov. Andrew Cuomo ordered that 100% of the state’s workforce stay home except for essential services.

“Only essential businesses can have workers commuting to the job or on the job,” Cuomo said at the time, stressing that this rule “will be enforced.”

New York City’s Mayor Bill de Blasio doubled down with a separate executive order for New York City on March 25, mandating that everyone who can work from home do so and banning nonessential gatherings of any size.

De Blasio also directed the city’s police department, fire department and other agencies “as needed to immediately enforce” the directives in the order.