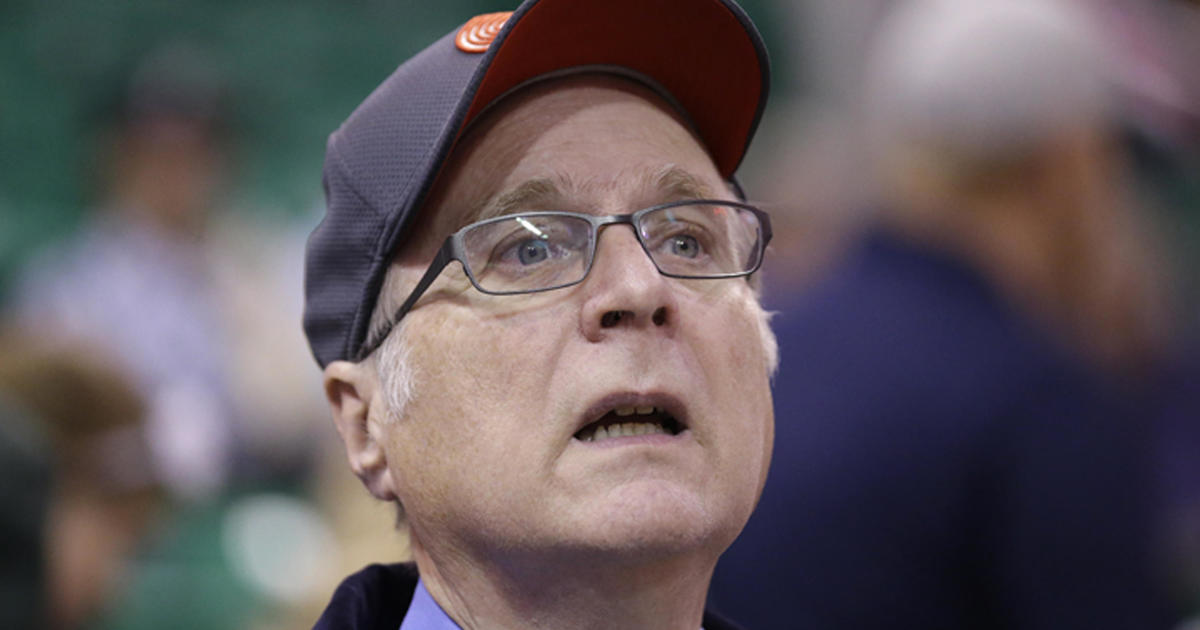 Doctors don’t know the precise cause but have identified several risk factors. A diet that is high in meat and dietary fat is one major risk factor, along with exposure to certain pesticides or herbicides or taking immunosuppressant drugs in the aftermath of an organ transplant. Other risk factors include having an autoimmune disease, such as psoriasis, rheumatoid arthritis, or Sjogren syndrome, or HIV/AIDS.

Coffee and your health

Wed Oct 19 , 2011
A California judge ruled in March 2018 that coffee sold in the state must come with a cancer warning due to the presence of acrylamide, a compound that occurs naturally when foods like coffee beans are roasted at high temperatures. In high doses, acrylamide has been found to cause cancer […]