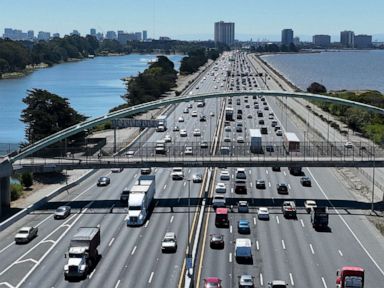 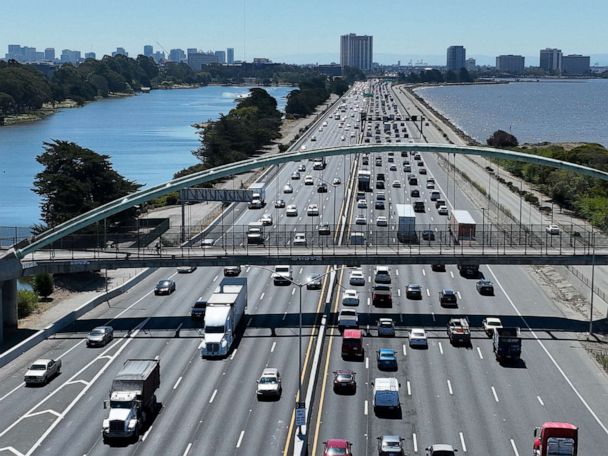 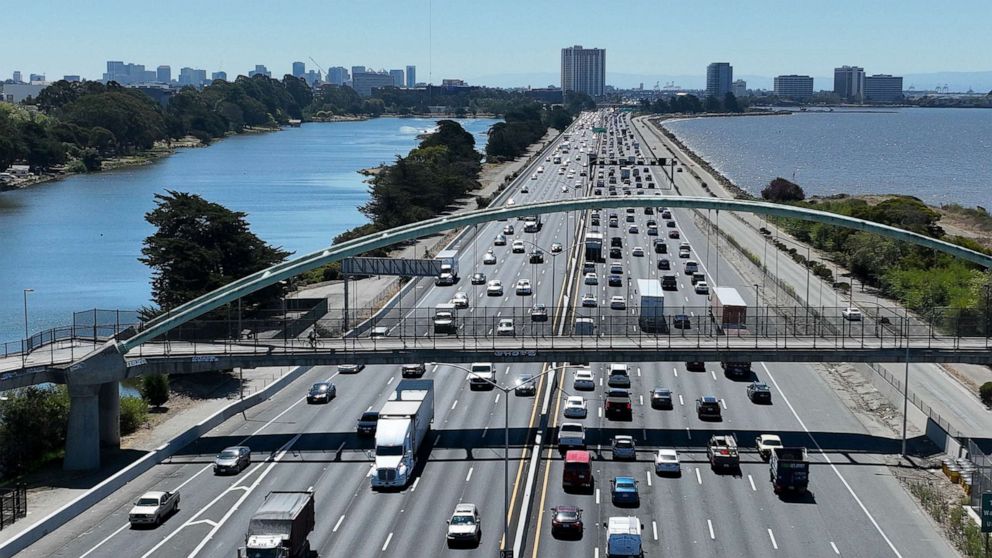 California Gov. Gavin Newsom told ABC News that his state’s historic vote Thursday to ban the sale of new gas engine vehicles by 2035 is a game changer in the country’s goals to curb its dependency on fossil fuels.

The California Air Resources Board approved the new regulations Thursday afternoon following a long public comment process. California became the first state in the nation to issue such a direct phase-out of gas-powered vehicles, and Newsom told ABC News he is confident other states around the country will follow suit.

“There’s nothing else that will move the needle on greenhouse gases more than tailpipe emissions,” he told ABC News.

Motorists can continue driving gas-fueled vehicles that were bought prior to the 2035 deadline, according to regulation. They will also be allowed to purchase used gas-powered vehicles after the rules take effect.

The state will allow for one-fifth of new car sales after 2035 to be plug-in hybrids that run on batteries and gas.

The plan sets targets for the number of new non-gas powered cars sold of 35% by 2026 and 68% four years later.

Newsom said he pushed for this strict deadline, not only because of the increasing effects of climate change in the state, such as droughts and increased wildfires, but also because the market for EVs and other zero-emissions vehicles is on the rise.

Roughly 16% of cars sold in the state are electric, hybrid or hydrogen-fueled, he said.

“It’s the world we invented that in so many ways is accelerating this trend,” Newsom said. “And so we thought, [the] policy is the accelerator, can we accelerate this even further.”

Newsom acknowledged that there are still some hurdles to achieving the benchmarks, including the high cost of EVs and the nation’s charging infrastructure. Still, he noted that those costs have been coming down and his state is making investments to assist those drivers.

At least one automaker has given its approval to the state’s new plan. Ford called the new rule “a landmark standard that will define clean transportation,” in a statement to ABC News.

During Thursday’s hearing, a representative from Kia said they supported a transition to electric vehicles but called California’s timeline “extremely challenging.”

Newsom said he was confident that more automakers would get on board with the California plan and so will other locations. He noted that 17 other states have already adopted California’s tailpipe emission standards, which are stricter than the federal government, and they are poised to emulate the ban on gas-powered cars as well.

“California automobile manufacturers that are forced to comply, all of a sudden, [and] have to create or decide to create one car or multiple cars for multiple markets. They’d rather invest in one car one technology and if you get these other 17 states, you’re getting close to over a third of all vehicle sales in the country. Now all of a sudden you’re at a tipping point. And that changes going forward,” he said.

Republican governors have previously criticized Newsom over his policies on emissions, but Newsom predicted that they will soon see the benefits of a faster transition to zero-emission vehicles. He noted that Texas Gov. Greg Abbott has welcomed Tesla and provided the company with tax breaks for their manufacturing facilities in the state.

“This is an opportunity that presents itself for all these other governors,” he said.