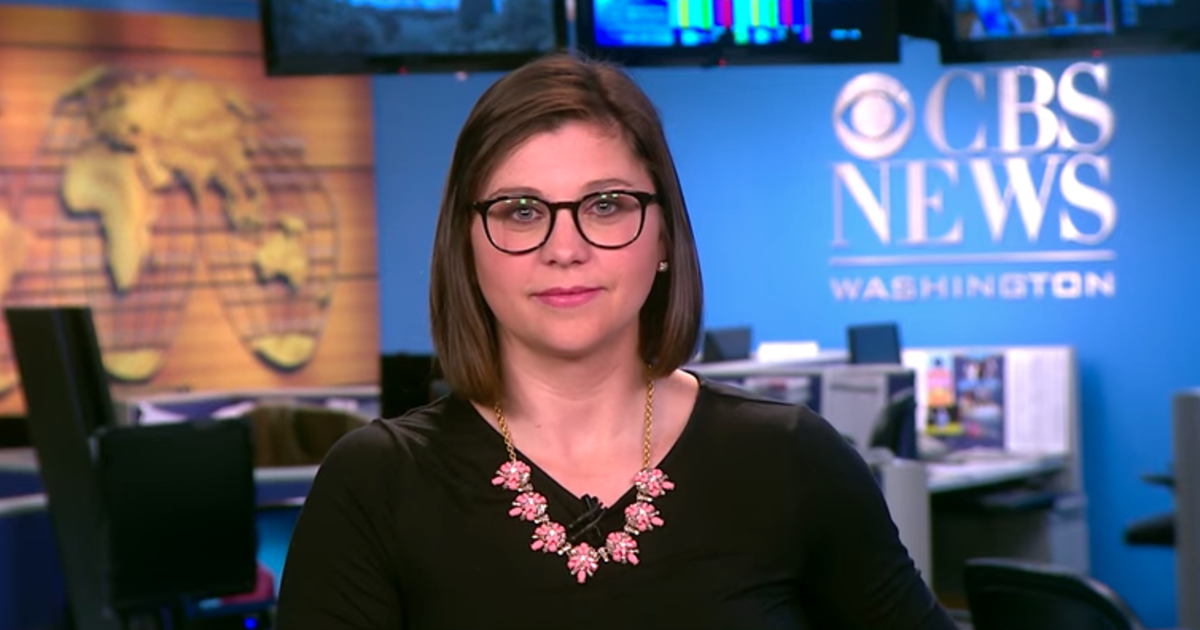 The New York Times executive editor Dean Baquet announced a “fresh start” for a reporter whose phone and email records were secretly seized by the Justice Department earlier this year in a leak investigation. In a memo sent to staff Tuesday, Baquet said the Times abhorred the actions of the government in the case but  was “troubled” by reporter Ali Watkins’ conduct.

“The Times must be a humane place that can allow for second chances when there are mitigating circumstances,” said Baquet in the memo. Watkins will be transferred to New York, assigned to a new beat and closely supervised by a senior mentor in her new position.”

The Justice Department took Watkins’ communications records in the course of its investigation of James A. Wolfe, a senior Senate Intelligence Committee staffer she dated before her employment with the Times. For several months, the 26-year-old national security correspondent also hid the government’s seizure of her records from the Times. Baquet said the case raised questions about “the line between private and professional life.”

“We are troubled by Ali’s conduct, particularly while she was employed by other news organizations,” he wrote. “For a reporter to have an intimate relationship with someone he or she covers is unacceptable.”

The news of her transfer comes after The Times concluded an internal investigation that analyzed her work and included interviews with current and former employees. Though Baquet blames her former employers for failing to respond “appropriately to her disclosures about her relationships,” he conceded that she had also disclosed “aspects of her past relationships” to some Times editors. Previously, Watkins worked for Buzzfeed, Politico, The Huffington Post, and for McClatchy news service.

Baquet also pointed out that the accuracy of Watkins’ work had never been criticized.

And he condemned the actions of the government, which he said are “threatening to undermine reporters’ ability to inform the public.” He also claimed Times sources have been less willing to cooperate because of the Trump administration’s assault on the media.

Watkins was asked about her three-year personal relationship with Wolfe by the Justice Department in February but refused to answer questions from FBI agents. Wolfe was granted access to classified intelligence in his role as an Intelligence Committee staffer and as a director of security for the committee.

Wolfe pleaded not guilty to three counts of making false statements to a government agency last month and could face up to 15 years in federal prison. The DOJ claims Wolfe lied to FBI agents about his interactions with three reporters, and the Times identified Watkins as one of the reporters the DOJ was investigating.

Tue Jul 3 , 2018
Musician Richard Swift, a former member of The Shins and The Black Keys, died Tuesday morning in Washington state, a representative for Swift tells CBS News. He was 41. Last June, a GoFundMe page was set up to help him pay for medical bills as he recovered from a “serious […]